Li-ion batteries (LIBs) are essential for the operation of a wide range of devices and systems, from portable electronics to electric vehicles as well as grid storage applications. At the same time, the rapid growth in battery demand, combined with resource issues and supply risks, raises questions about whether alternative batteries should be developed.

At the moment, Na-ion batteries (SIBs) are considered to be one of the most promising alternative technologies. The main goal for SIBs is to develop batteries based on abundant, non-critical elements that reach, at the same time, similar energy densities. SIBs have the potential to be more cost effective than LIBs while reaching similar cycle life. As a major advantage compared to other alternative cell chemistries, SIBs can be produced on the same manufacturing lines like LIBs therefore taking advantage of existing manufacturing technology. Recent announcements by Chinese cell and car manufacturers are further raising the interest in this technology. In fact, the first Na-ion Gigafactory has opened in November 2022 in China which shows that the technology is now reaching commercialization. On the other hand, there are clear opportunities for further improvements in electrode materials and electrolytes to further advance the technology. This talk gives an overview on Na-ion batteries and recent developments. The state-of-the art will be summarized followed by a discussion on what materials can be used (and not used) compared to Li-ion batteries. 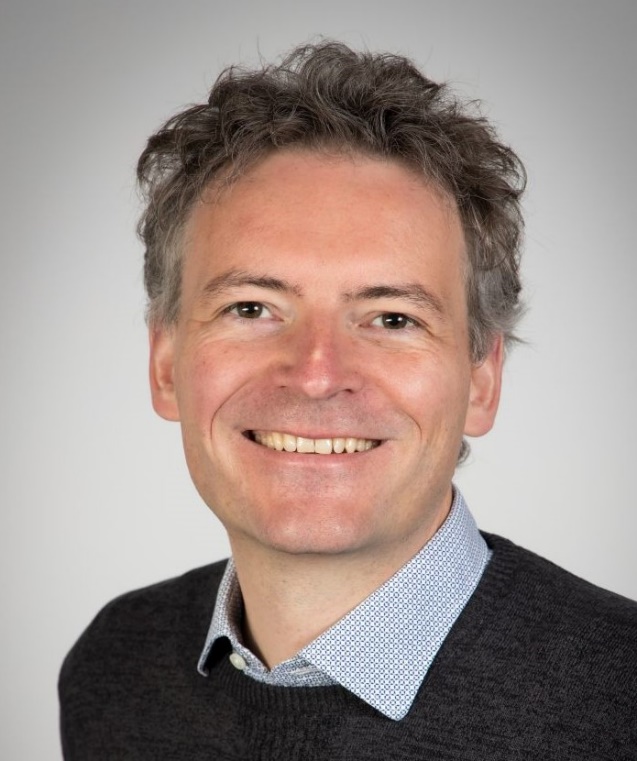 is professor for physical chemistry & electrochemistry at Humboldt-University Berlin and head of a joint research group on operando battery analysis at Helmholtz-Zentrum Berlin (HZB). He has more than 10 years of research experience on materials for sodium (-ion) batteries and studied with his team various cell concepts (Na-ion, Na-S, Na-O2 and Na solid-state). He is co-editor of the book sodium-ion batteries published by Wiley (11/2022).