Beyond the Active Site: Structure-guided insights into substrate specificity and mechanism in bacterial glycoconjugate biosynthesis 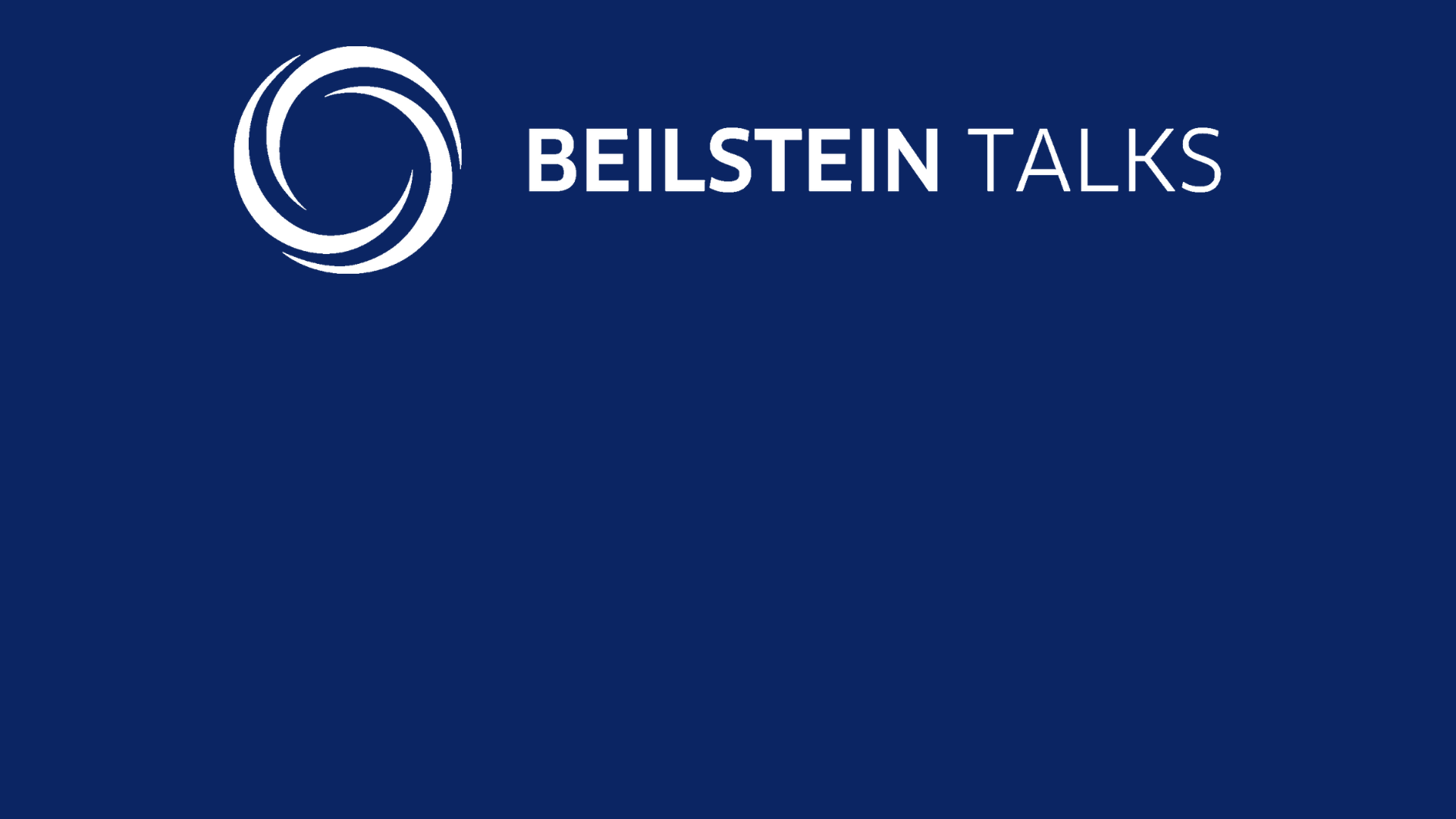 Bacterial glycoconjugates, including N-linked glycoproteins, are a diverse group of macromolecules that provide mechanical stability to microorganisms in challenging environments and mediate interactions among bacteria and between bacterial pathogens and their hosts. These interactions are often critical to bacterial viability and virulence in humans. These intricate pathways for glycoconjugate biosynthesis draw, in early steps, on substrates found in the bacterial cytoplasm to ultimately afford products that are localized to the periplasm or cell surface. Despite their great structural diversity, many glycoconjugates are biosynthesized using a common biosynthetic strategy involving en bloc transfer of glycan to proteins, lipids, or other glycans. The glycan to be transferred is assembled on a polyprenol-linked carrier at the membrane interface. The pathways start with a “commitment to membrane” step catalyzed by a polyprenol phosphate-phosphoglycosyl transferase (PGT). This step is followed by sequential glycan-assembly steps mediated by glycosyl transferases (GTs), each acting on membrane-resident PrenPP-derivatives, to complete glycan assembly on the lipid-linked carrier.

The goal of our studies is to uncover the determinants of specificity and mechanisms by which these enzymes catalyze their reactions on membrane-embedded and soluble substrates. Biochemical studies and the X-ray crystal structure of the PGT from Campylobacter concisus, PglC at 2.74 Å resolution, show that the monoPGTs include a reentrant membrane helix that penetrates only one leaflet of the bilayer, then re-emerges.

Subsequent molecular dynamics (MD) simulations show the undecaprenol phosphate (UndP) carrier mirrors this occupancy of a single leaflet with frequent transitions between stretched, coiled, and unstructured conformations of the polyprenyl tail. These simulations also allow a first view of UndP binding to PglC, corroborated by bioinformatic and mutagenesis studies. Moreover, a loop closure motion of PglC in the MD simulation matches the motion inferred from X-ray crystallographic data, consistant with an induced-fit model. Sequence-similarity networks and phylogenetic analysis of the monotopic PGT superfamily uncovered extensive numbers of fusions with other pathway enzymes and provide evidence that the enzymes in glycoconjucate synthesis are structured to gather rare substrates.

We have recently determined the X-ray crystal structure of the enzyme that carries out the next step in assembly, C. concisus PglA, in complex with the donor-sugar substrate UDP-GalNAc at 2.5 Å resolution. The structure of PglA has remarkable similarity to the GT PglH (rmsd 1.9 Å) which catalyzes the precessive addition of three GalNAc moieties in the penultimate assembly step of the pathway. Comparative analysis of membrane-docked structures highlights significant differences between PglA and PglH in the relative orientation of the active site with the membrane interface. We posit that acceptor-substrate positioning in the membrane may play an integral part in specificity in the GT enzymes. 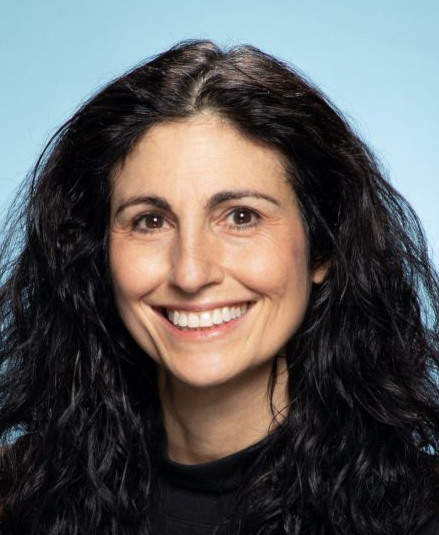 received her B.S. degree in Biology, cum laude from Tufts University and her Ph.D. in Biochemistry from Brandeis University, where she was a Dretzin scholar. Her graduate studies in the laboratory of the mechanistic enzymologist, Dr. Robert H. Abeles, focused on the design, synthesis, and inhibition kinetics of transition-state analogues of esterases. Following her desire to see enzymes in action she pursued X-ray crystallography during postdoctoral studies as an American Cancer Society Fellow in the laboratory of Drs. Gregory A. Petsko and Dagmar Ringe. Since 1993 she has lead her own research team at Boston University, first in the Department of Physiology and Biophysics at the School of Medicine, and since 2008 in the Department of Chemistry where she is now a Professor and Department Chair.

She is also a Professor of Material Science and Engineering and is on the faculty of both the Bioinformatics and Molecular and Cell Biology and Biochemistry programs in the College of Arts and Sciences. Dr. Allen's research has focused on the elucidation of enzyme mechanisms and the understanding of how Nature has evolved new chemistries from existing protein scaffolds. Within this context, her laboratory has plumbed the basis of enzyme-mediated phosphoryl transfer, phosphoglycosyl transfer and decarboxylation reactions. Her work is published in > 125 peer-reviewed articles. In addition, Dr. Allen has sought to provide new tools for the exploration of protein structure and function by the invention and implementation of lanthanide binding tags. Recently, she has sought to understand the physicochemical basis of protein-protein binding interactions.

Dr. Allen's students and postdoctoral researchers have gone on to research positions in structural genomics institutes such as RIKEN, Japan and drug discovery companies including AstraZeneca and Novartis as well as in the academic arena as independent investigators. She is Associate Editor of the Beilstein Journal of Organic Chemistry and has served on both NIH and NSF study sections as a regular panel member. Dr. Allen is an ASBMB Fellow and has served on Council and as Secretary-Elect of the ASBMB and as Program chair and as councilor for the Biological Chemistry Division of the ACS. Dr. Allen has been a named lecturer and seminar speaker on over one-hundred occasions and has chaired a number of national and international meetings.