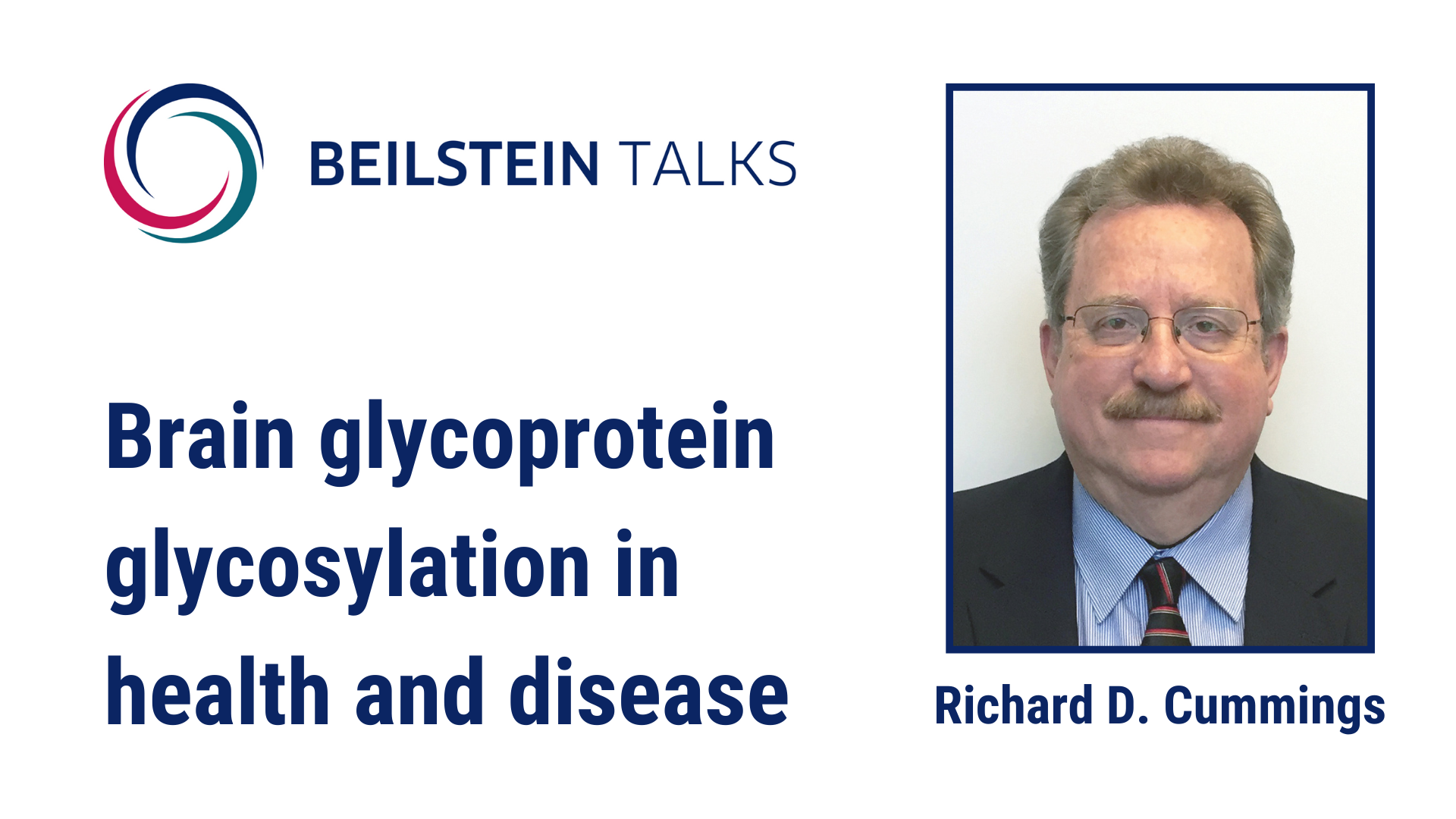 The brain contains a multitude of glycoproteins modified with glycans on multiple amino acids, including N-glycans and O-glycans, but the functions and structures of the glycans and all sites of glycosylation on proteins is not yet well defined. Our analyses are revealing that the assortment of the major N-glycans in the brain glycoproteins of mice and humans have a remarkable enrichment of relatively small-sized glycans, including pauci- and oligomannose, hybrid-type, and complex-type lacking extensive galactosylation or sialylation, despite the overall repertoire of glycans being relatively robust. All of these results are consistent with transcriptomic analyses of murine and human brains. Many human psychiatric and brain disorders, including schizophrenia and Alzheimer’s Disease (AD) may be linked to changes in protein glycosylation.

In our studies on schizophrenia, we have focused on a missense mutation (A391T) in SLC39A8, encoding a manganese-transporter, that is strongly associated with schizophrenia in genomic studies, though the molecular connection to the brain is unknown. We have investigated brain glycosylation in a knock-in mouse model homozygous for A391T, and found that there are significant changes in protein N-glycosylation in the brain, also associated with changes in glycoprotein expression.

In Alzheimer’s disease patients, along with brain samples from asymptomatic and normal controls, we have analyzed the overall glycoproteome, identifying many hundreds of different glycoproteins and sites of glycosylation, and identified significant changes in N-glycosylation patterns that differ from normal and asymptomatics. Our studies are revealing mechanistic links between a risk allele and potentially reversible biochemical changes in the schizophrenic brain, furthering our molecular understanding of the pathophysiology of schizophrenia and a novel opportunity for therapeutic development. Also, the new information on brain glycoproteome in AD may provide new biomarkers of disease and effects of modern therapeutic interventions. 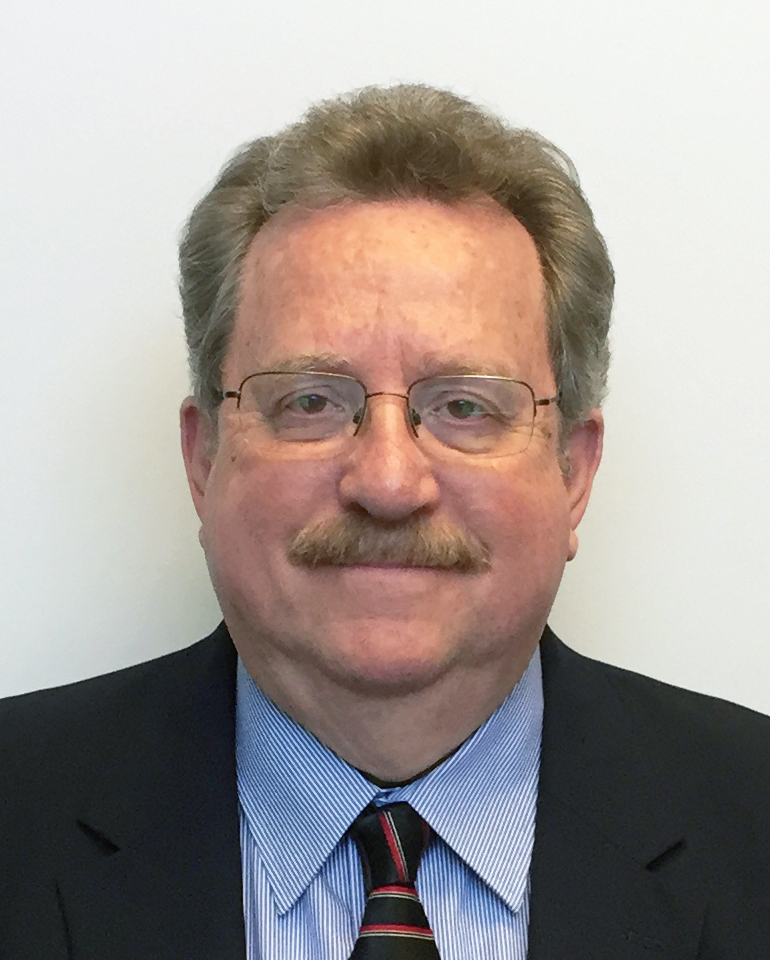 is the S. Daniel Abraham Endowed Professor of Surgery and Chief of the Division of Surgical Sciences at Beth Israel Deaconess Medical Center (BIDMC), Harvard Medical School, Boston, MA. He is also the founder and Director of the Harvard Medical School Center for Glycoscience, and Director of the National Center for Functional Glycomics. Richard received his Ph.D. from The Johns Hopkins University and he conducted his post-doctoral fellowship in hematology/oncology with Stuart Kornfeld at the Washington University School of Medicine in St. Louis. His main research areas center around the structures and functions of glycoconjugates in biological processes and in disease. He has developed transformative technologies to promote understanding of glycoconjugate functions in genetics, cancer, immunology, and recently in brain disorder including schizophrenia and Alzheimer’s disease. Among his many discoveries from his lab are the structures of the PSGL-1 ligand for P-selectin, that regulates leukocyte trafficking, the gene encoding Cosmc (C1GalT1C1), the ER chaperone and master regulator of O-glycosylation and mucin production, and the roles of O-glycans in regulating intestinal homeostasis, development, T and B cell homing/functions, and dysfunctions of brain glycosylation in schizophrenia. Professor Cummings is a co-founder of several biotechnology companies, including Selexys Pharmaceuticals (2002) that was acquired by Novartis to brings forward its anti-P-selectin drug Adakveo® to treat Sickle Cell Disease. Other companies he co-founded include Tetherex Pharmaceuticals (2014) and GanNA Bio, Inc. (2021). His work has resulted in over 400 peer-reviewed publications, 80 review articles, 32 patents, multiple books, and he is a co-Editor of Essentials of Glycobiology (now in its 4th Ed 2022), the major textbook in the field, as well as the illustrator for all of its editions. Richard Cummings has directed over 30 doctoral candidates and nearly 100 post-doctoral fellows in his career. His work has been continuously funded by the NIH since 1983. He has been recognized for his contributions with multiple awards, including the Karl Meyer Award (2008), election as a Fellow of AAAS (2014), and the International Glycoconjugate Award for exceptional contributions to the field (2019).