The dependence of K' on T, pH, and pMg can be calculated by using an equilibrium model. The equilibrium model can also be used to calculate values of the equilibrium constant K and standard molar enthalpy of reaction ΔrH° for a reference reaction that involves specific species. The aforementioned combination of tools has been applied to a large number of enzyme-catalyzed reactions, many of which are of significant interest to biotechnology and biomanufacturing.  The methods will be described along with selected applications involving important biochemical reactions.  The extant literature in this area has been examined and summarized in the form of several published reviews (J. Phys. Chem. Ref. Data 2007, 36, 1347–1397 and references cited therein) and is also available as an online database: https://randr.nist.gov/enzyme/Default.aspx. 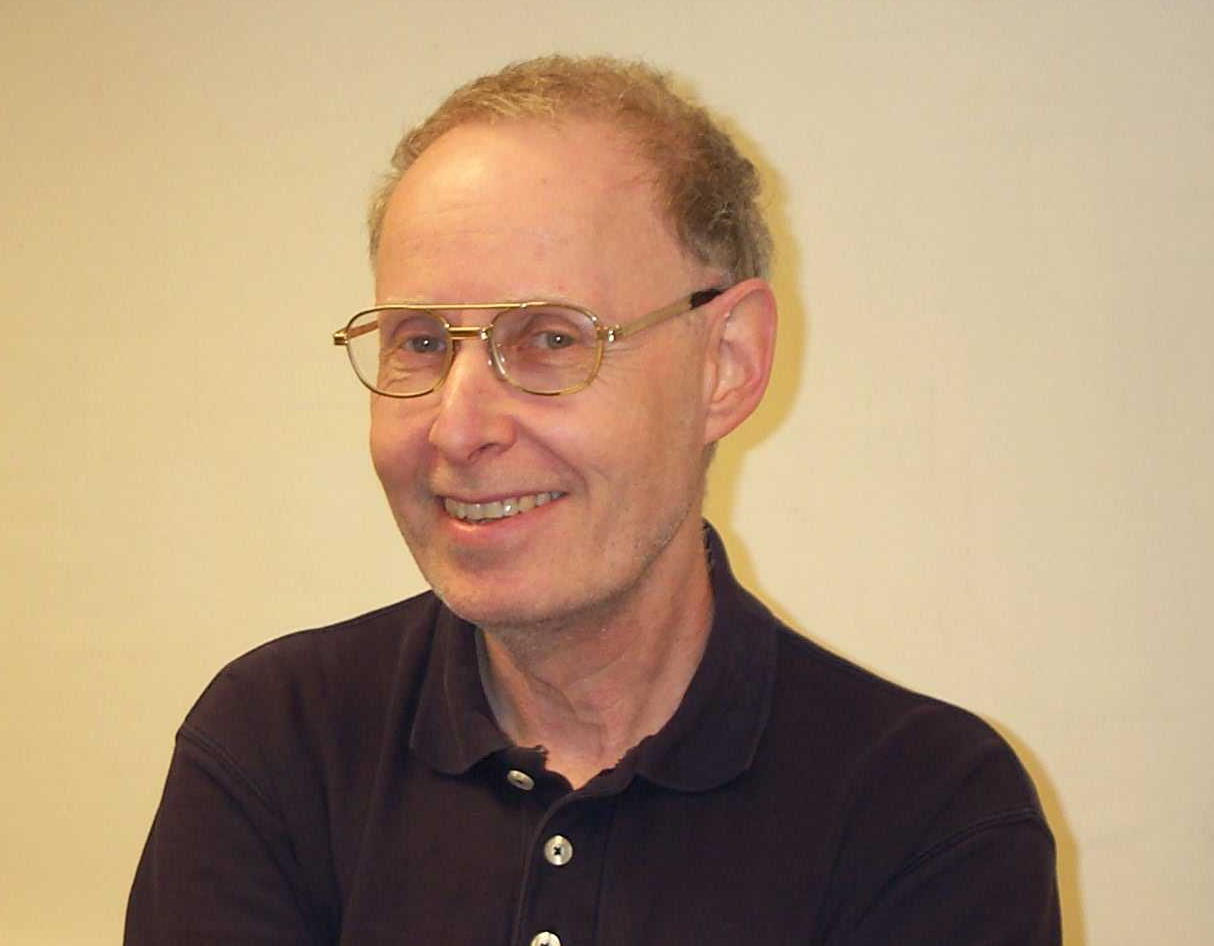 Robert N. Goldberg received his Ph.D. in Physical Chemistry (advisor: Professor Loren G. Hepler) for thermodynamic studies on heavy water and inorganic thermochemistry. He also completed a post-doctoral fellowship (advisor: Professor Henry S. Frank) which involved computer simulations of liquid junction potentials aimed at the determination of single-ion activities. In 1969, he joined the thermochemistry section of the National Institute of Standards and Technology (NIST was then the National Bureau of Standards). While at NIST, he has done extensive research on a variety of topics which include calorimetry, thermodynamics of electrolyte and non‑electrolyte solutions, the evaluation of physical and chemical property data, kinetic modeling and irreversible thermodynamics, equilibrium measurements; chromatography, data evaluation and databases, solubilities and enthalpies of solution, heat-capacity measurements, density measurements, vapor-liquid equilibria and vapor pressure measurements, and biochemical thermodynamics. The latter topic has been the major focus of his research. This effort has resulted in the determination of the thermodynamic properties for a large number of enzyme-catalyzed reactions, including some of the most important reactions pertinent to biochemistry and physiology as well as reactions that are of major industrial interest.

At NIST, Dr. Goldberg also served as group leader for Bioprocess Engineering and as Acting Chief of the Biochemical Science Division. He was also a titular member of the IUPAC Chemical Thermodynamics Commission and vice-chair of the Commission on Biophysical Chemistry. He has also served as chair of ASTM’s committee on biofuels and on Department of Energy advisory panels.