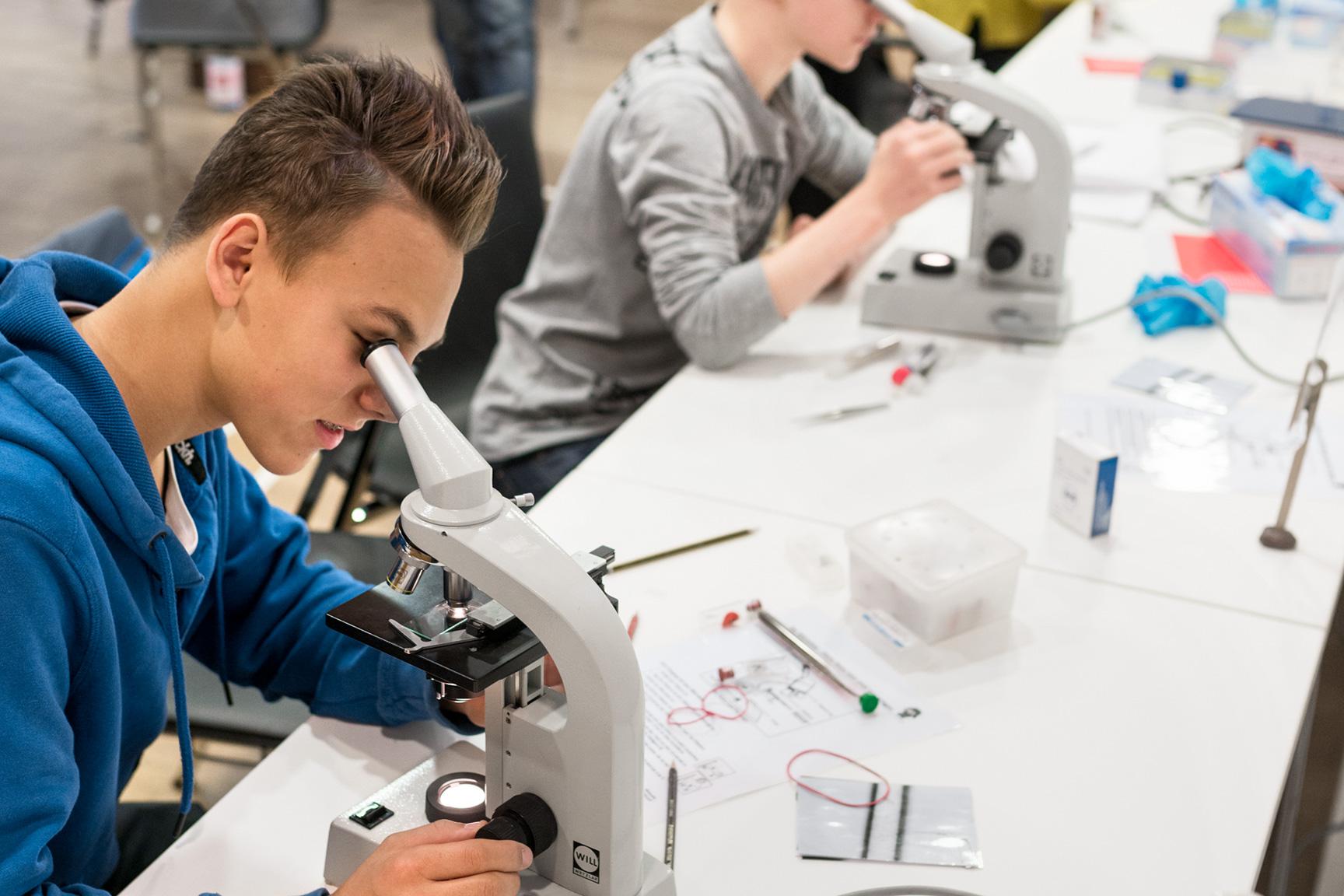 The 10th Hessian Student Academy for Middle Schools took place with the support of the Beilstein-Institut from July 18 to 27, 2021 at Burg Fürsteneck.

Around sixty students of German school grades seven to nine can follow their (specific) learning interests at Burg Fürsteneck, located between Fulda and Bad Hersfeld in Germany. They come together for ten days during school holidays to participate in an extracurricular educational program. This includes various activities such as sports and leisure in addition to the majors and electives in different subject areas.

At an open day the students present their results allowing parents and guests to get an impression of everyday life at the academy.

The Hessian Student Academy has been held since 2004 and is supported by the Beilstein-Institut since 2011. Until 2010, the event was aimed exclusively at students and high school students. In 2011, the offer was extended by a Student Academy for Middle Schools.

After the 9th Hessian Student Academy for Middle Schools had to be cancelled last year due to the pandemic, a modified version was set up for this year.

During the first week of their summer vacation from July 18th to 27th, 60 German school grades seven to nine from all over Hesse took part in the hybrid version of the academy. While half of them participated at Burg Fürsteneck in Eiterfeld, the other half participated online. After half the time, they switched so that all of them had the chance to meet at Burg Fürsteneck.

Despite the restrictions, exciting topics were once again in the focus of the five main courses (chemistry, rhetoric, economics, neuroscience and physics) and the five elective courses (international relations, chamber music, mathematics, sports and team building and theater improvisation). Due to the limited number of visitors at Burg Fürsteneck, the guest afternoon had to be cancelled this year and the parents and invited guests could not see for themselves the spirit of research and creativity of the participants. The topics of the courses offered deep, surprising, new and exciting content for all levels of interest. The chemistry course was dedicated to food chemistry and dealt with the composition of food and how it is processed in the body. Thus, this course took place in the border area of chemistry (molecules of food) and biology (metabolism). In addition, ways to a proper nutrition were presented and discussed. The course in neuroscience was dedicated to the functions of the human brain. From a histological point of view, the 1.4 kg organ is unspectacular and looks like a Jell-O. However, it is the most complex human organ and performs at the highest level. To understand thinking, feeling and perception, the students focused on the molecular level including networks and complex circuits. The physics course also dealt with networks and systems, but with those of electricity. In particular, the students devoted themselves to the transformation of generating electric power, from traditional fossil to renewable energy. The focus was on the components, the physical effects and the technical variants to develop an optimal design for electricity systems based on the use of model systems.

Model systems and financial cycles also played a very reality-based role in the economics course “Finance and Sustainability”. Besides the question of where the money, that is spent for traveling or for fulfilling other dreams, comes from, the course dealt with the definition of the value of money, how money cycles work and how a future economy can become as sustainable as possible. In the rhetoric course, the students trained to sort their thoughts theoretically and practically, to improve their appearance and to handle counter speeches. In numerous debates and with the help of intensive feedback, they learned to speak persuasively.

The elective courses offered a mental balance to the main courses. In theater improvisation, the students spontaneously wrote scripts and acted. In the sports and team building course, they were moving together and motivated and challenged each other. In the chamber music course, the students explored the sound of a castle, captured impressions and emotions evoked by the building, translated it into notes and turned it into music. The international relations course had a very practical focus. Students analyzed the various actors at political and economic levels, explored the functioning of international organizations and studied the role of diplomacy in the network of the community of states. In previous years, mathematics was a major course. This year it was subject of an elective course comparing mathematical thinking and Google searches. The students focused on the juxtaposition of mathematics and computer algorithms. They questioned the connections and discussed the share of arithmetics in mathematics.

Overall, the 10th Hessian Middle School Student Academy dared a bit of normalcy in the face of the many organizational uncertainties due to the corona pandemic, and the academy management around Benedikt Weygandt and Maximilian Moll certainly succeeded well. Everyone agrees that the days spent together at Burg Fürstenfeld and online was an unforgettable experience for the teens. 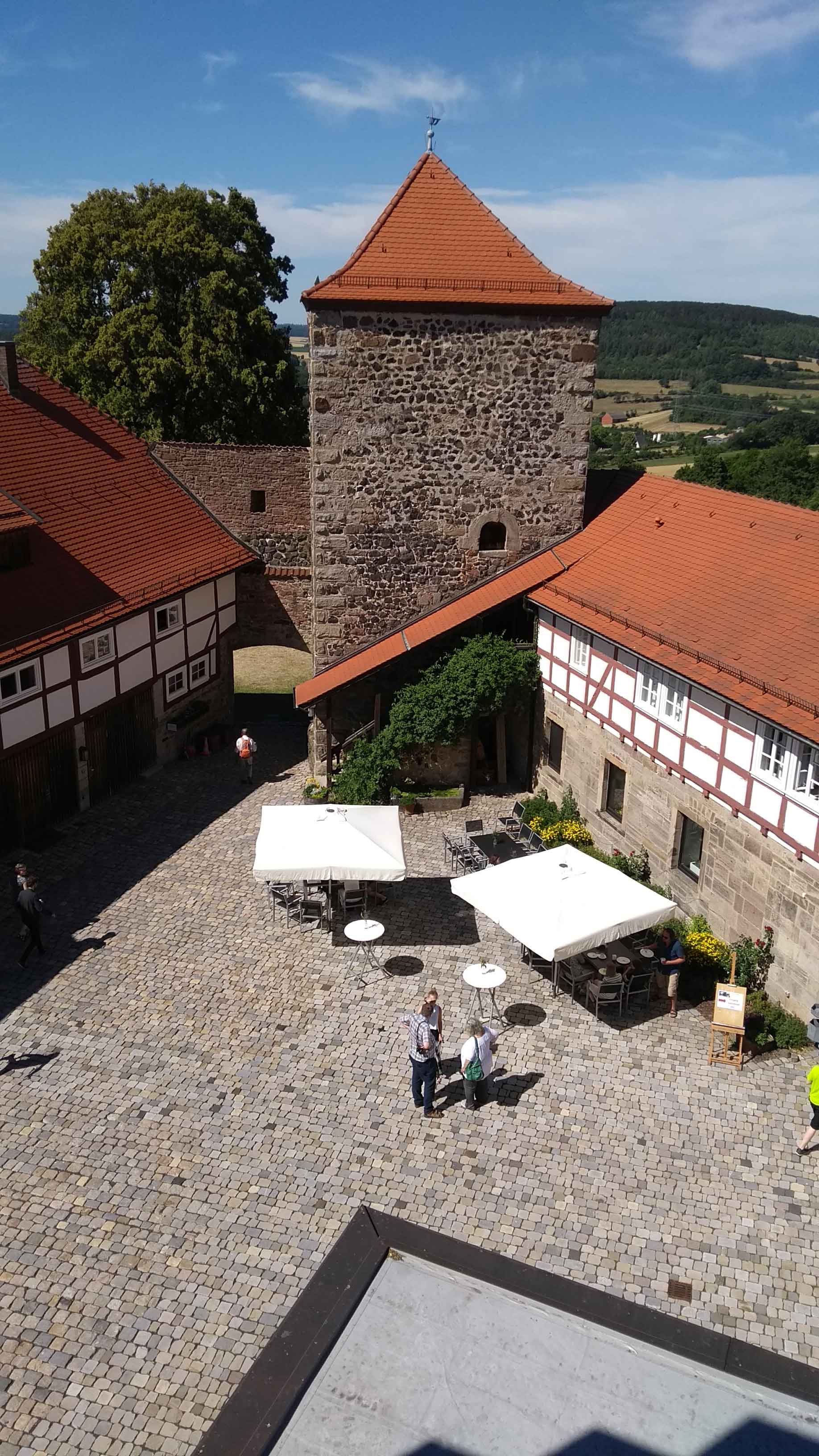 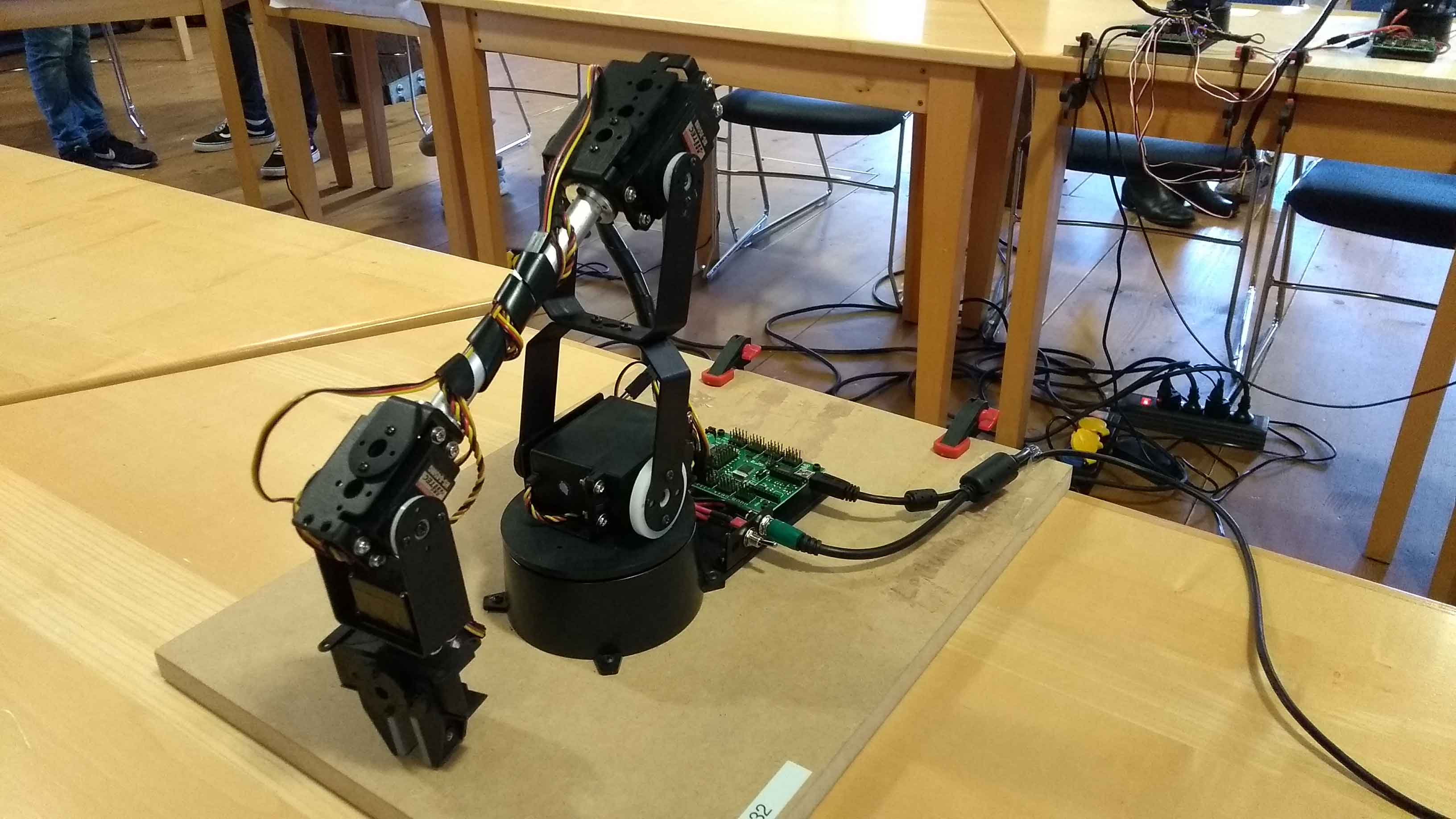 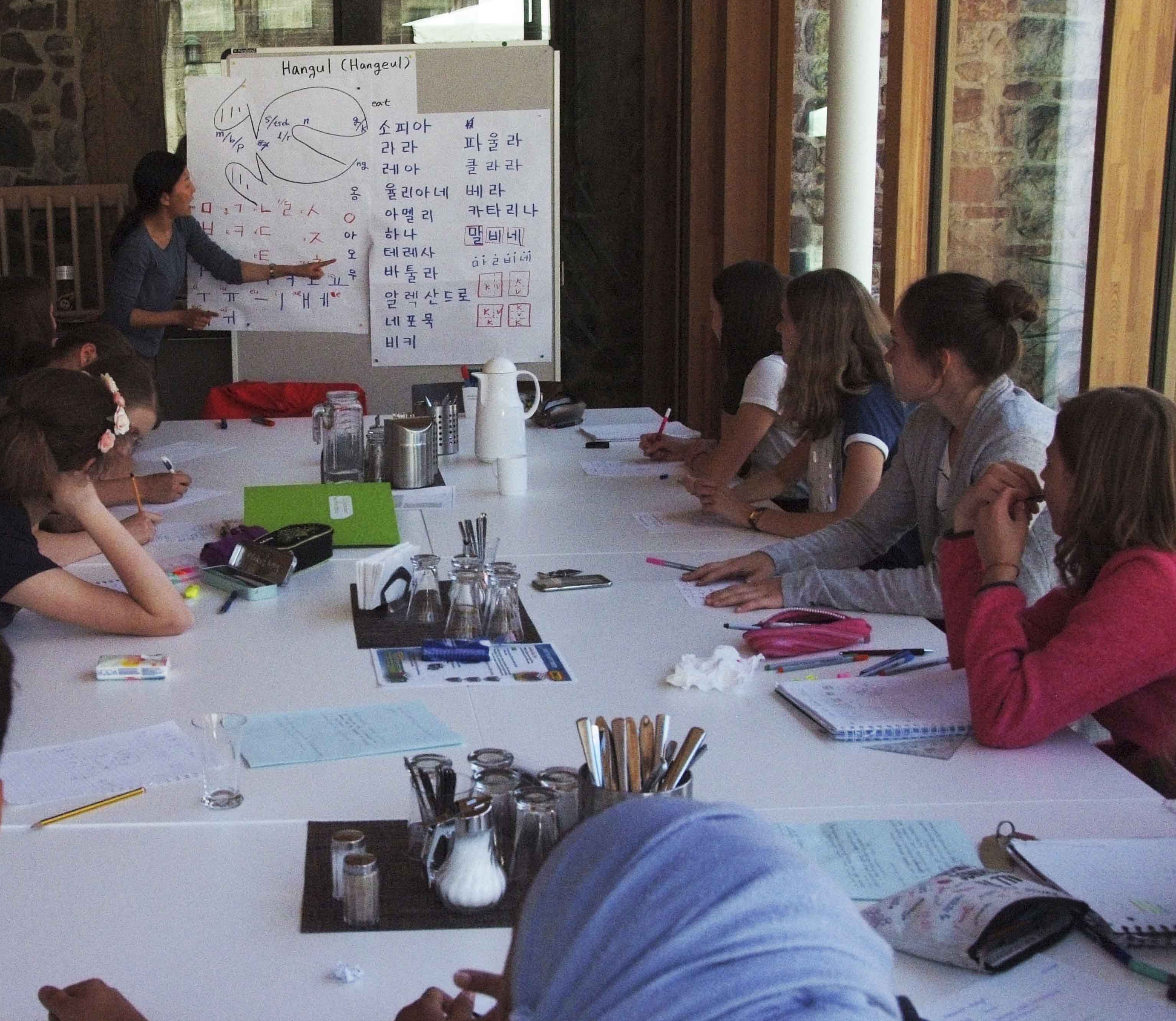 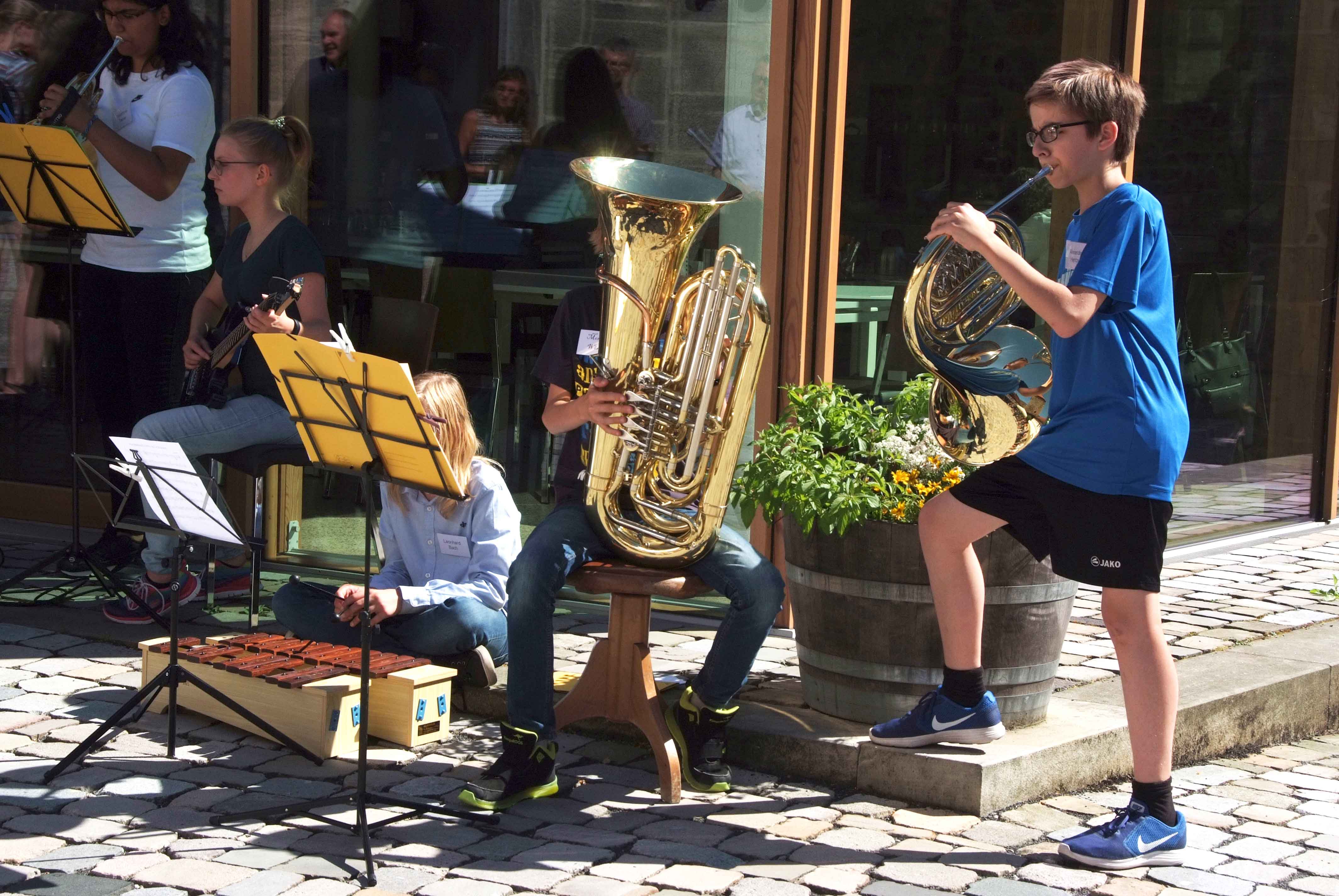 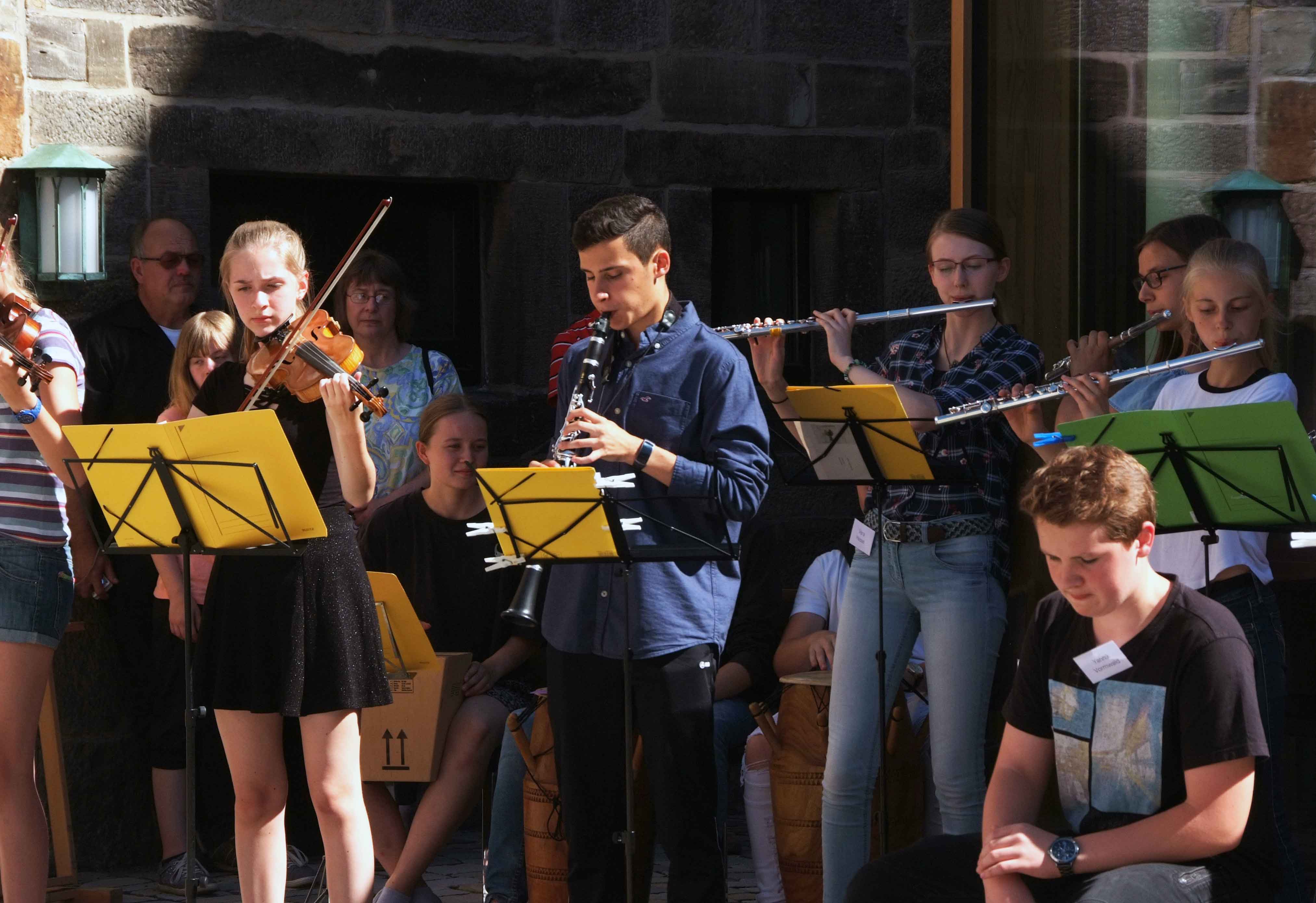 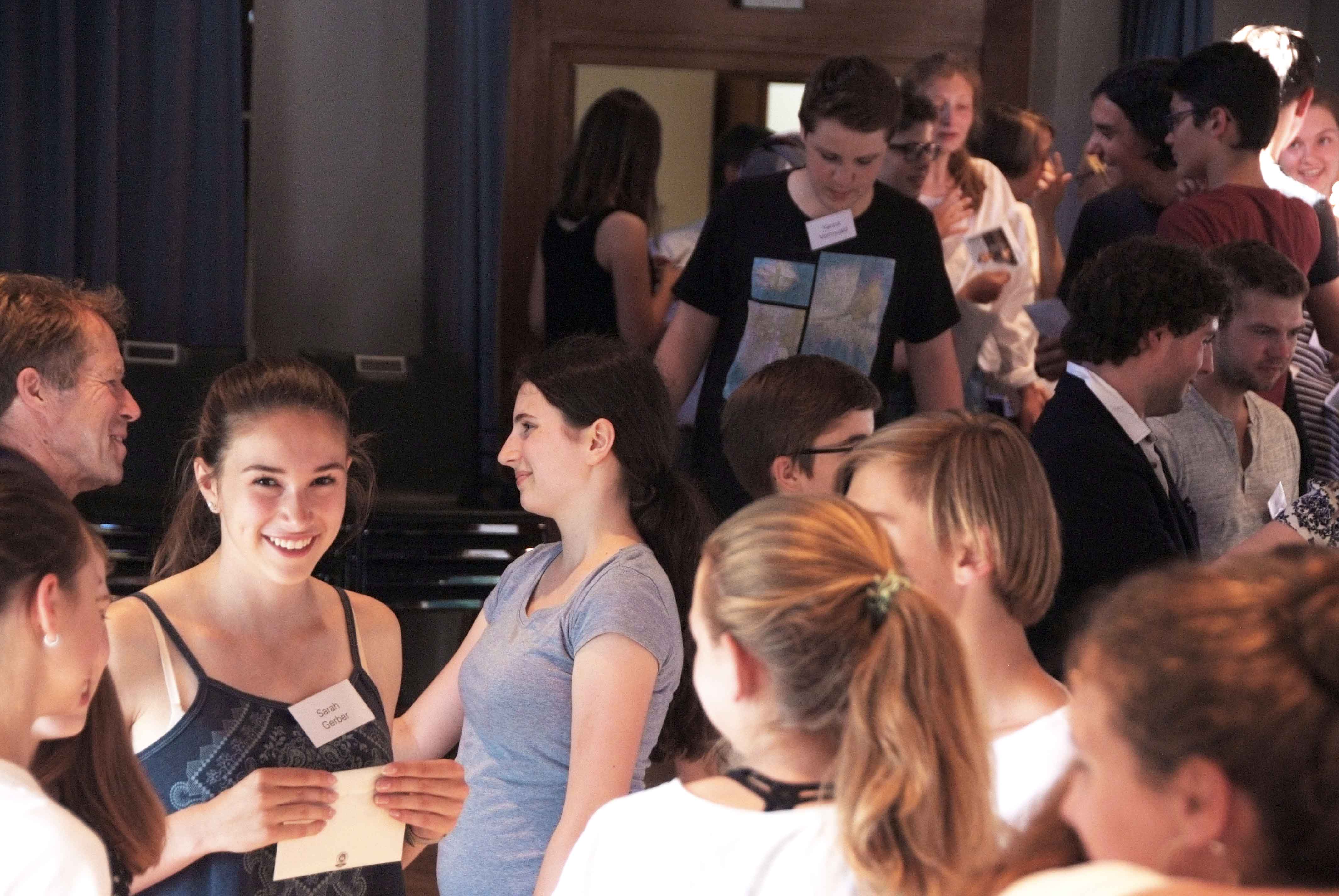 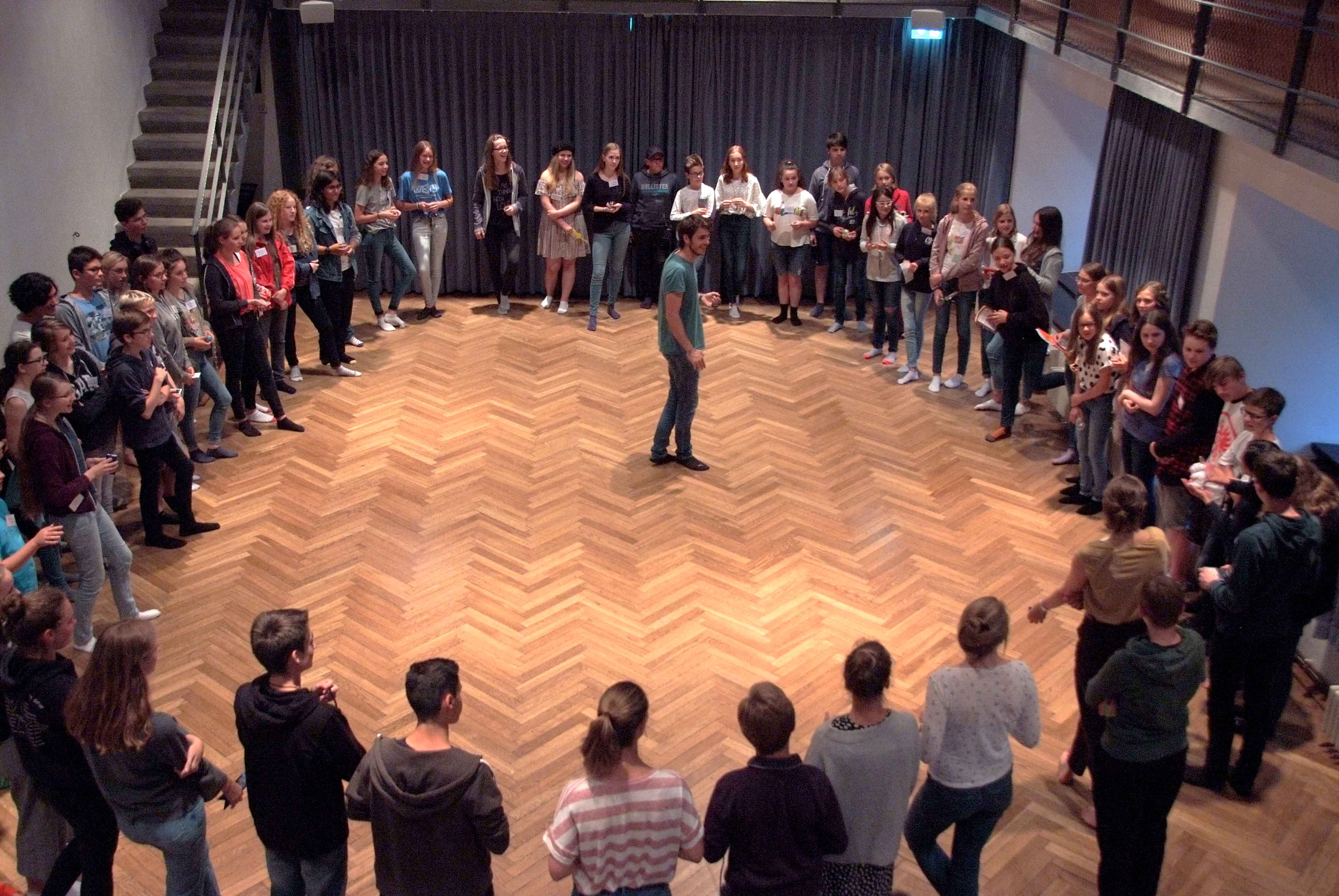 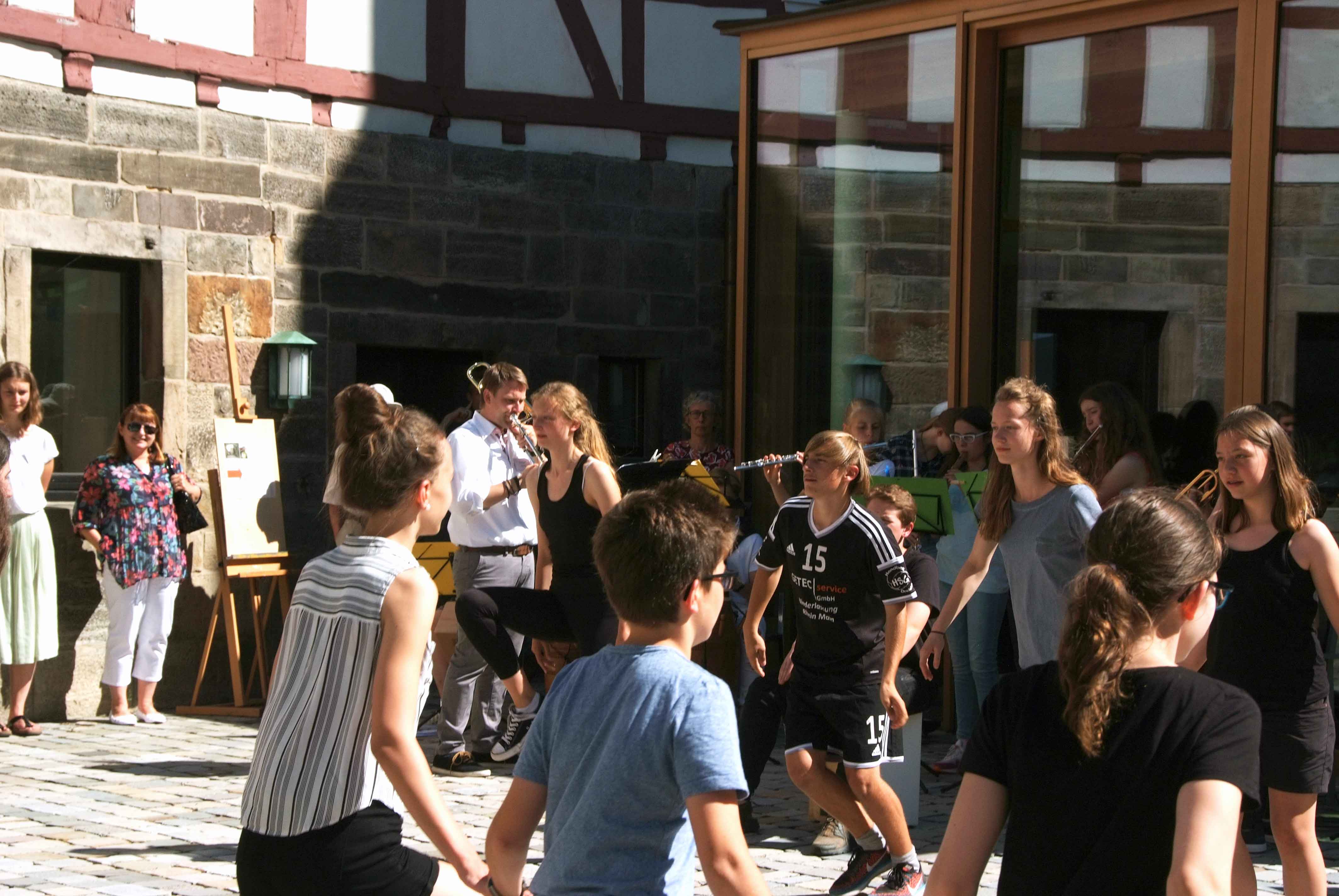 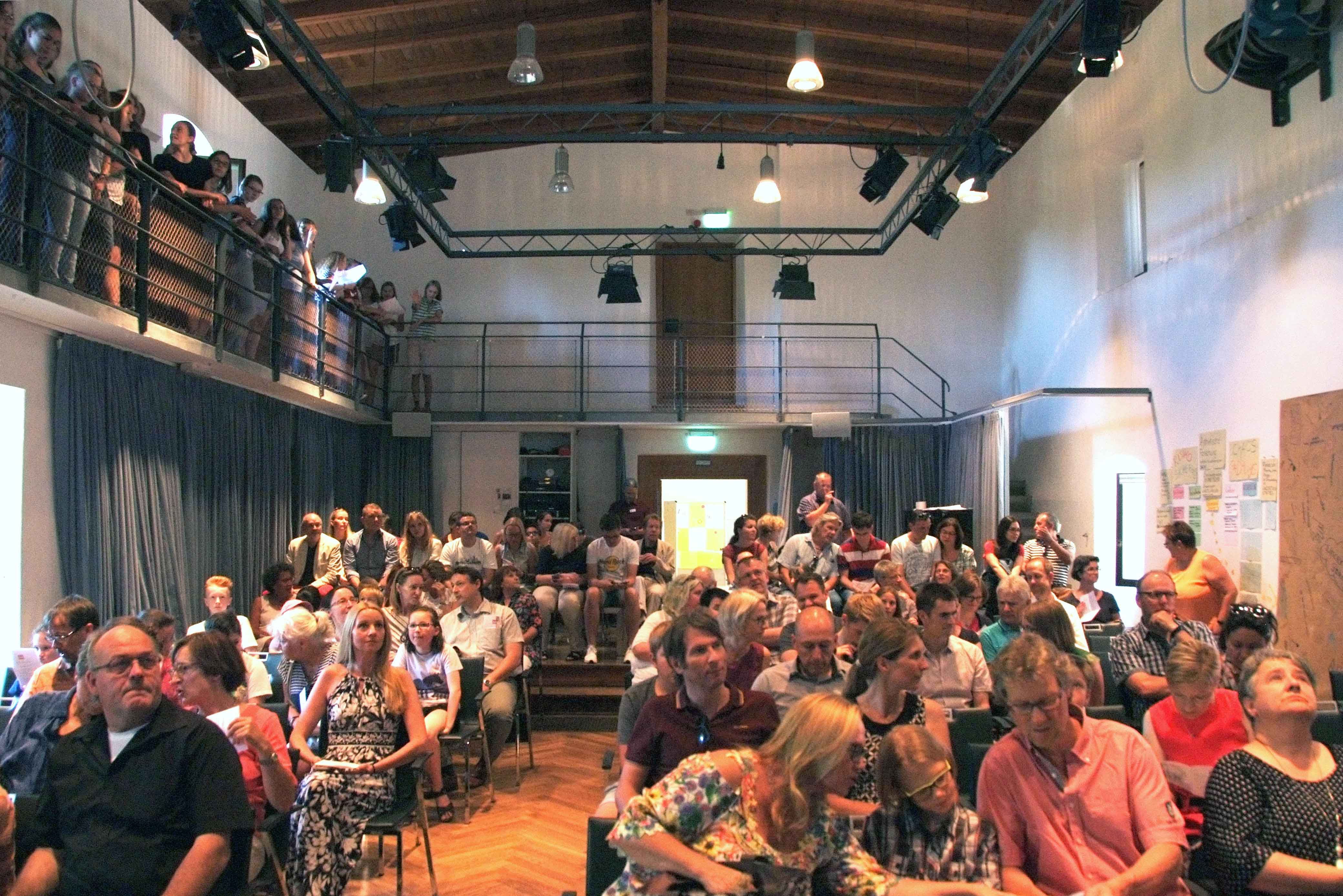 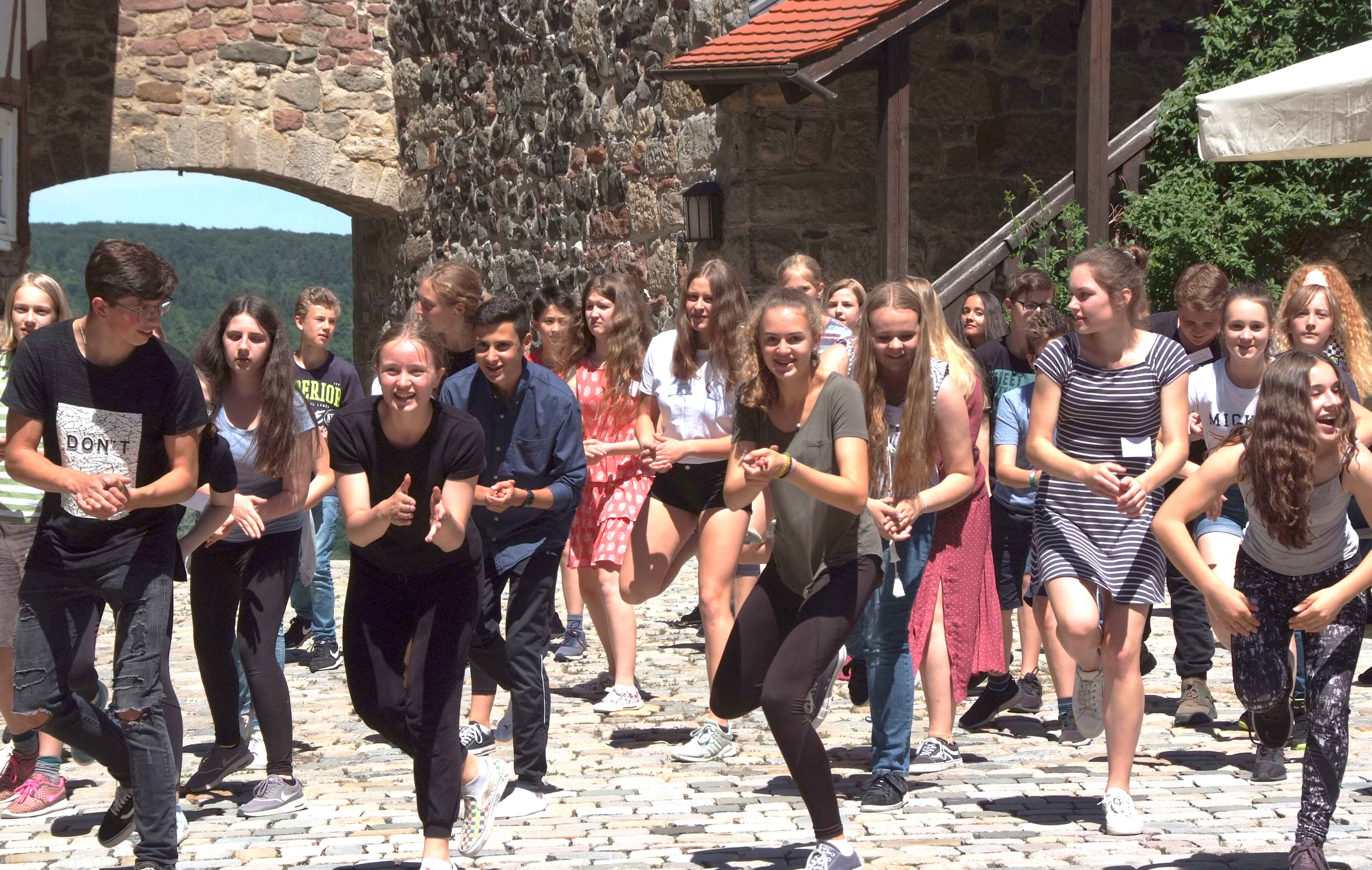 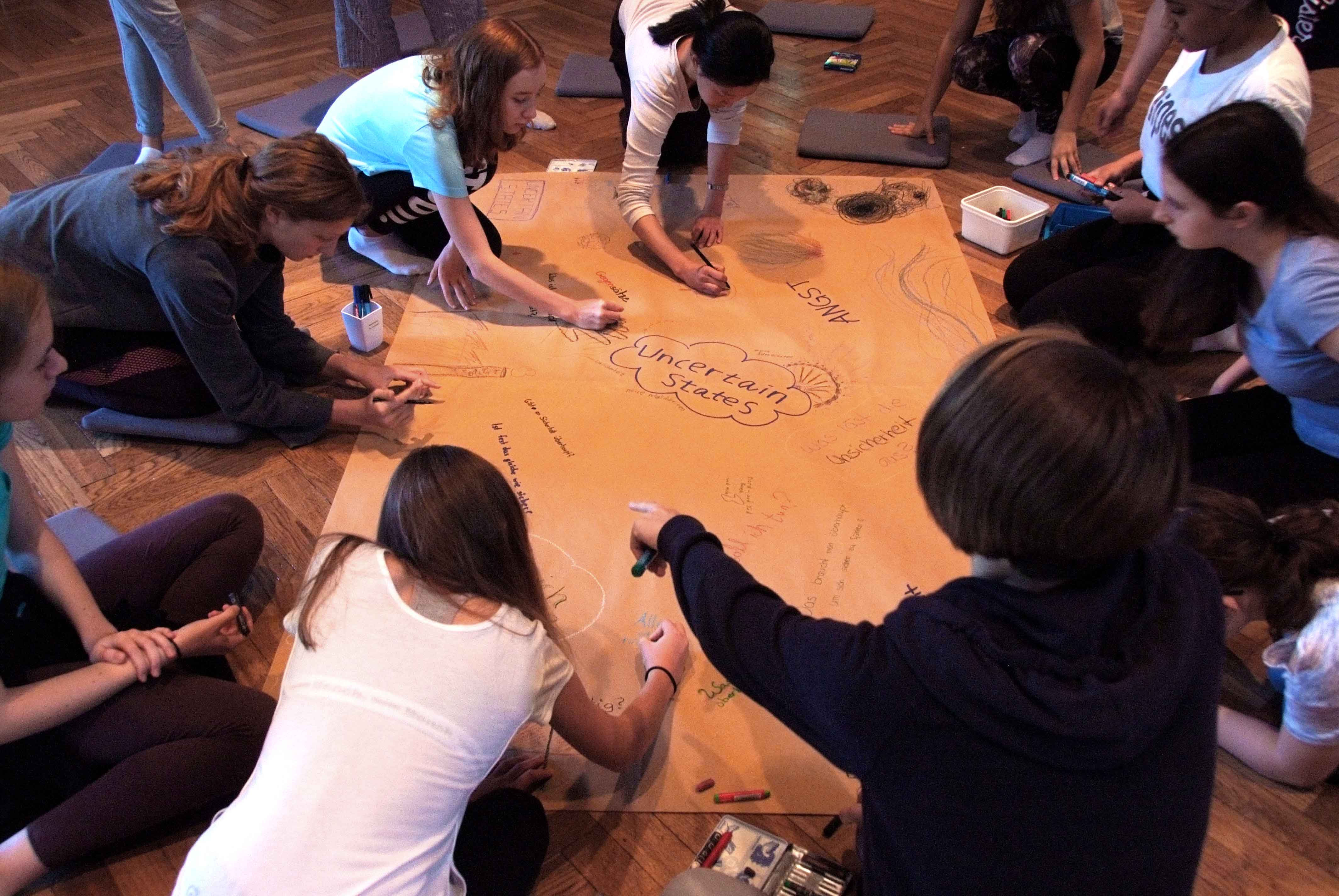 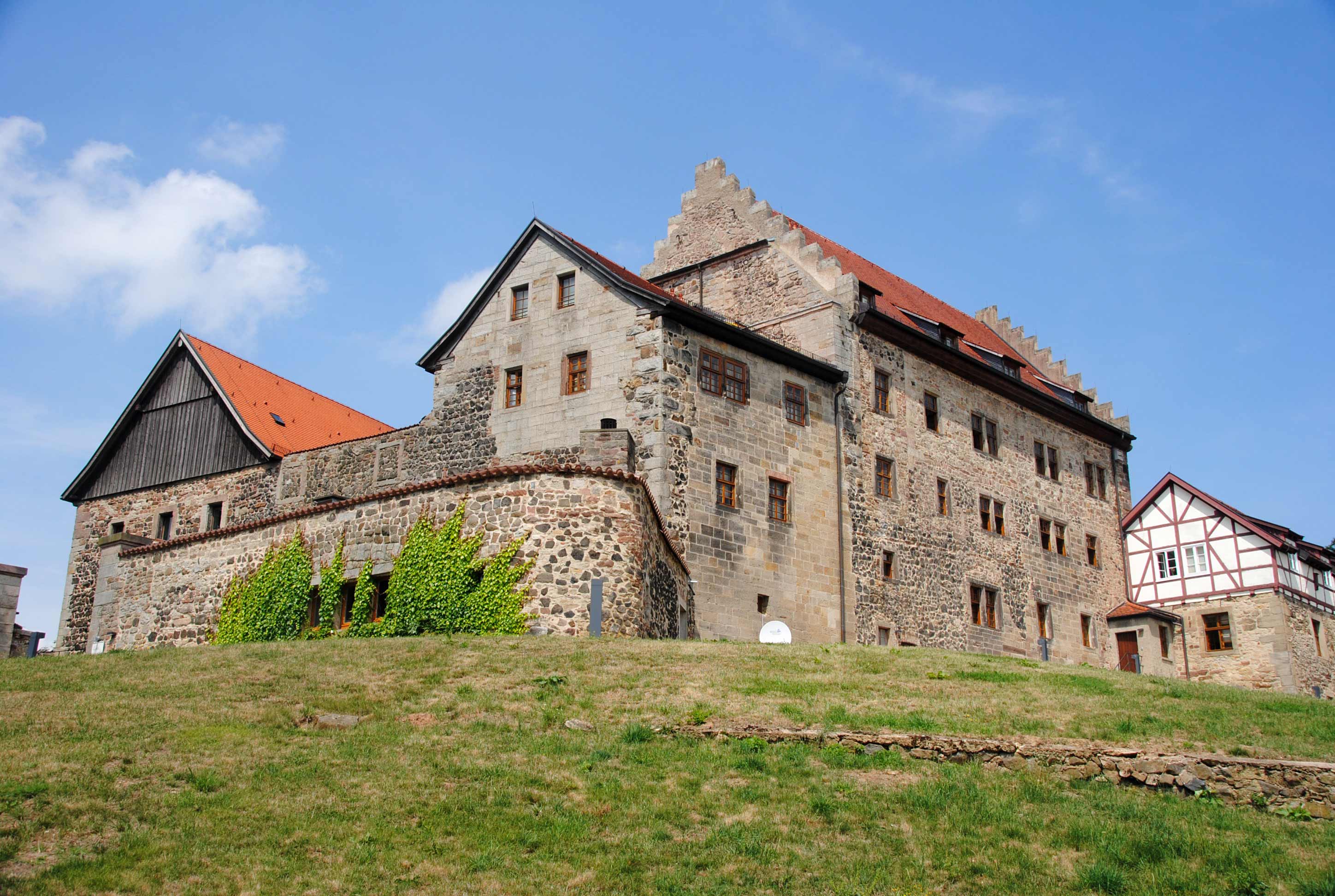 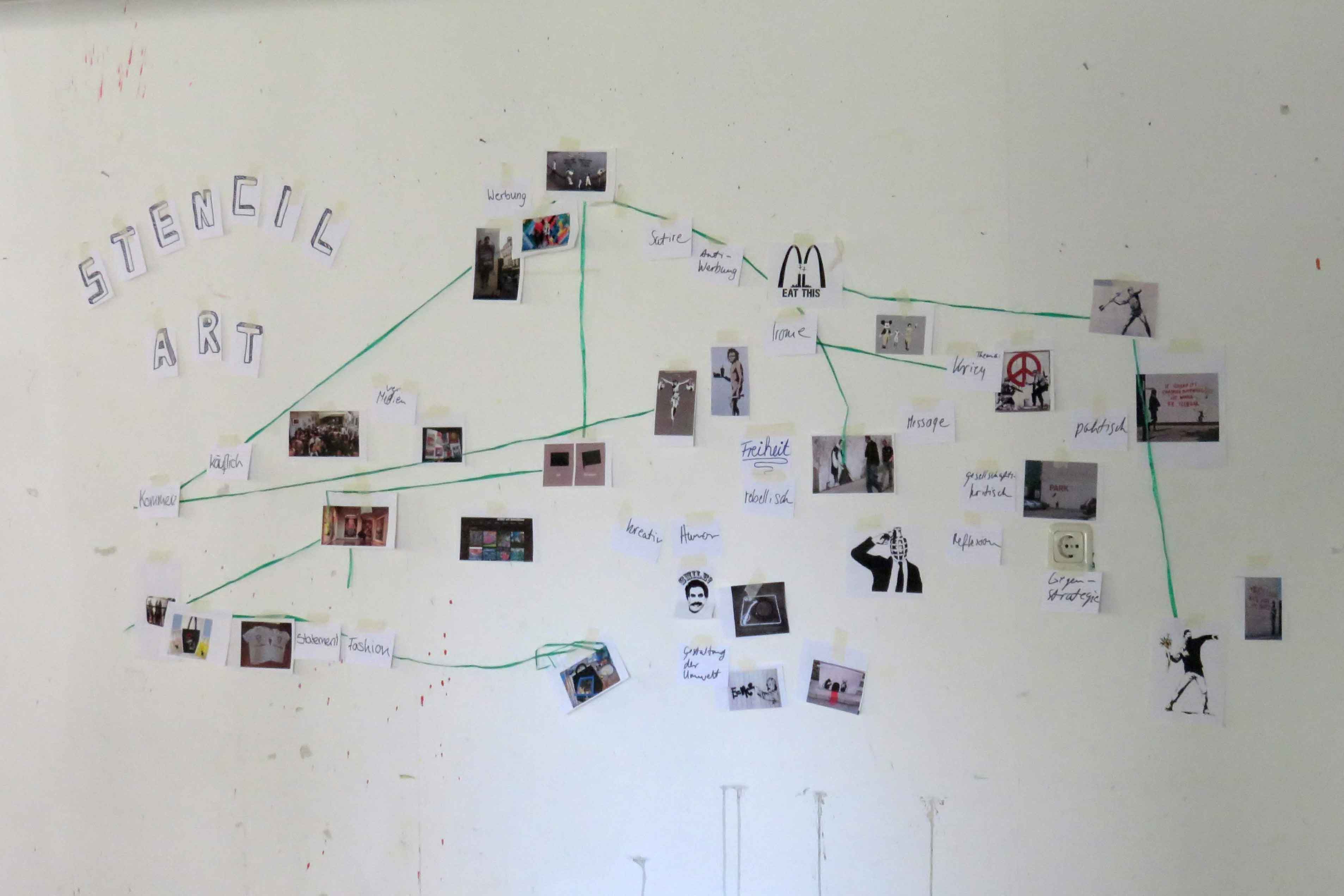 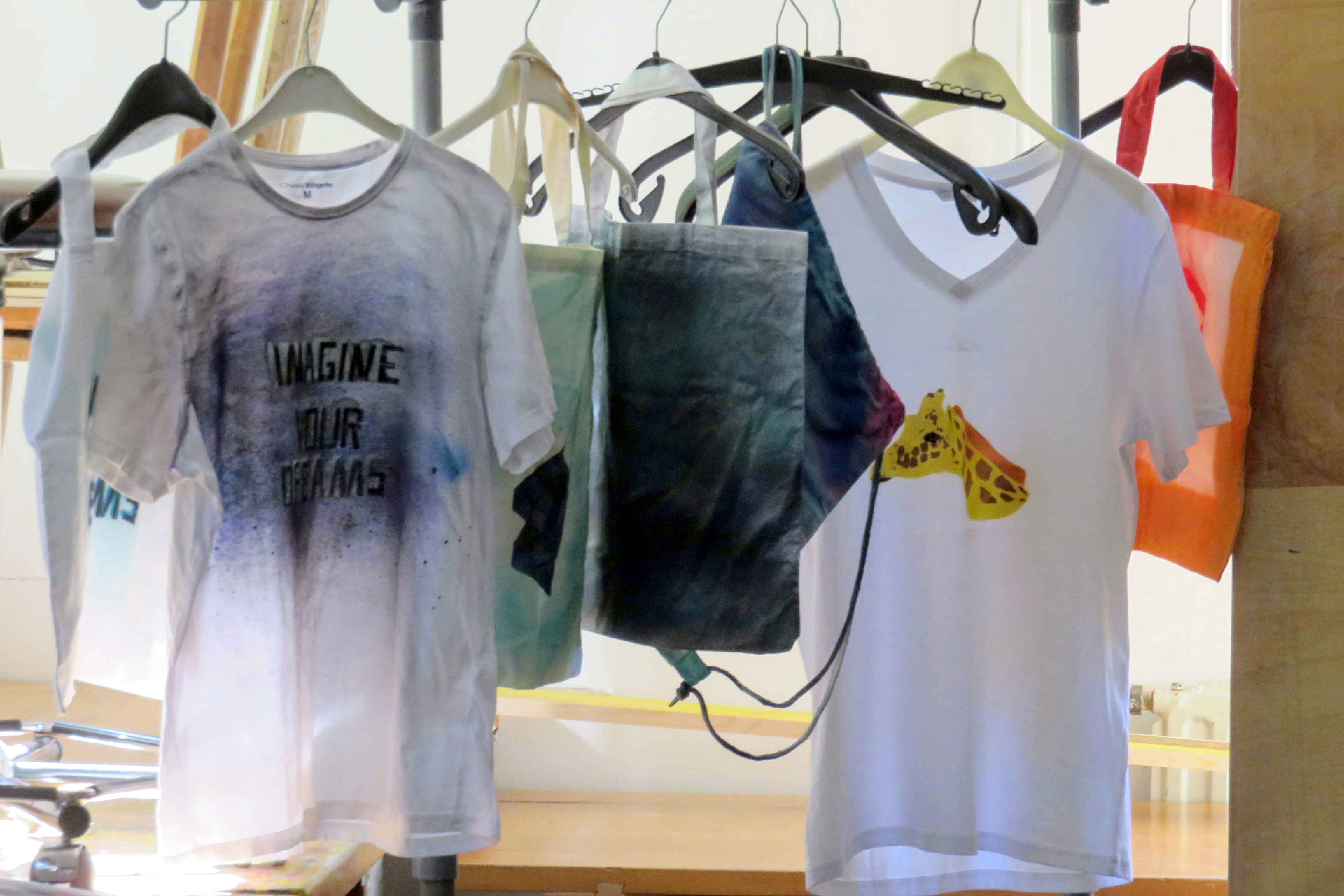 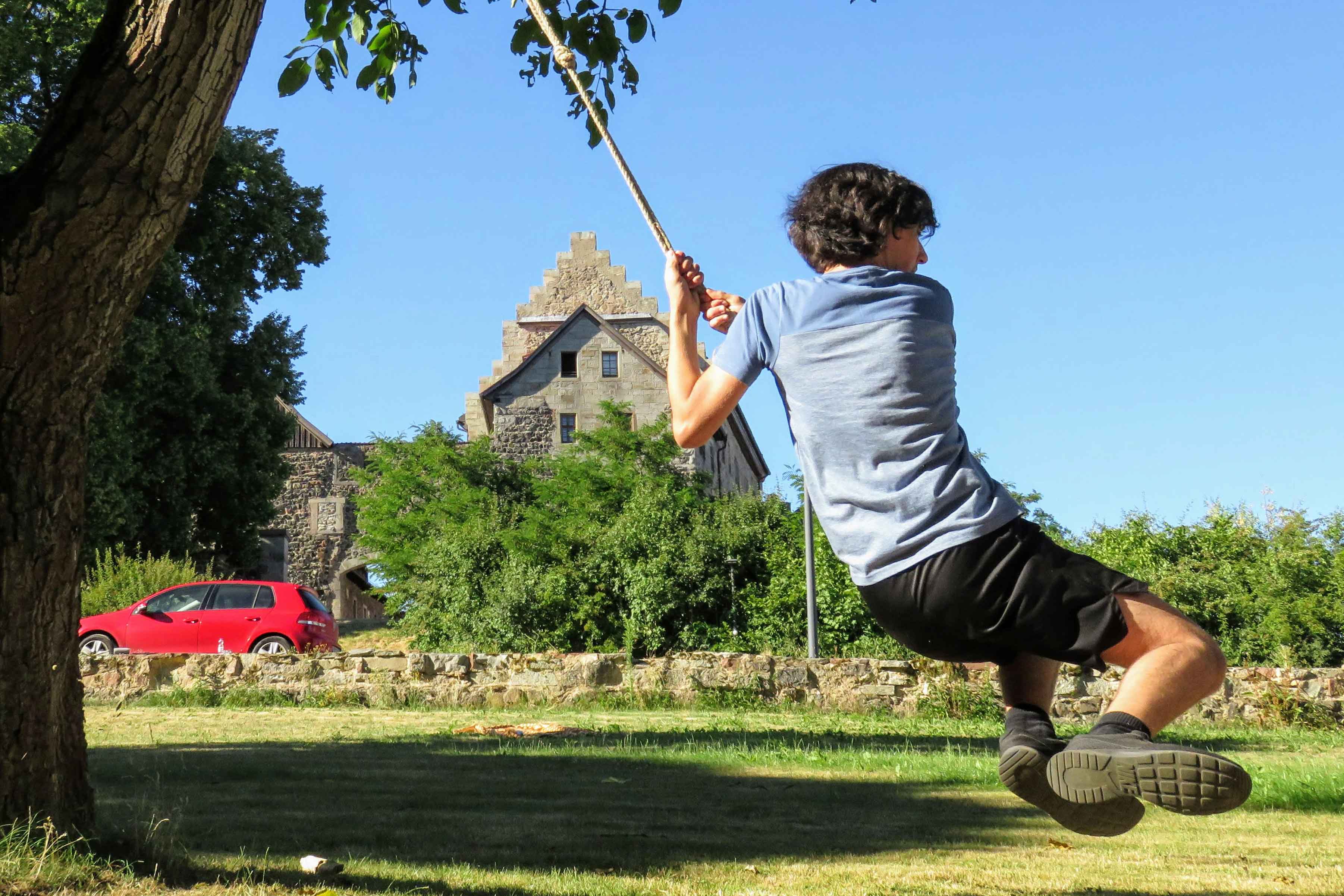 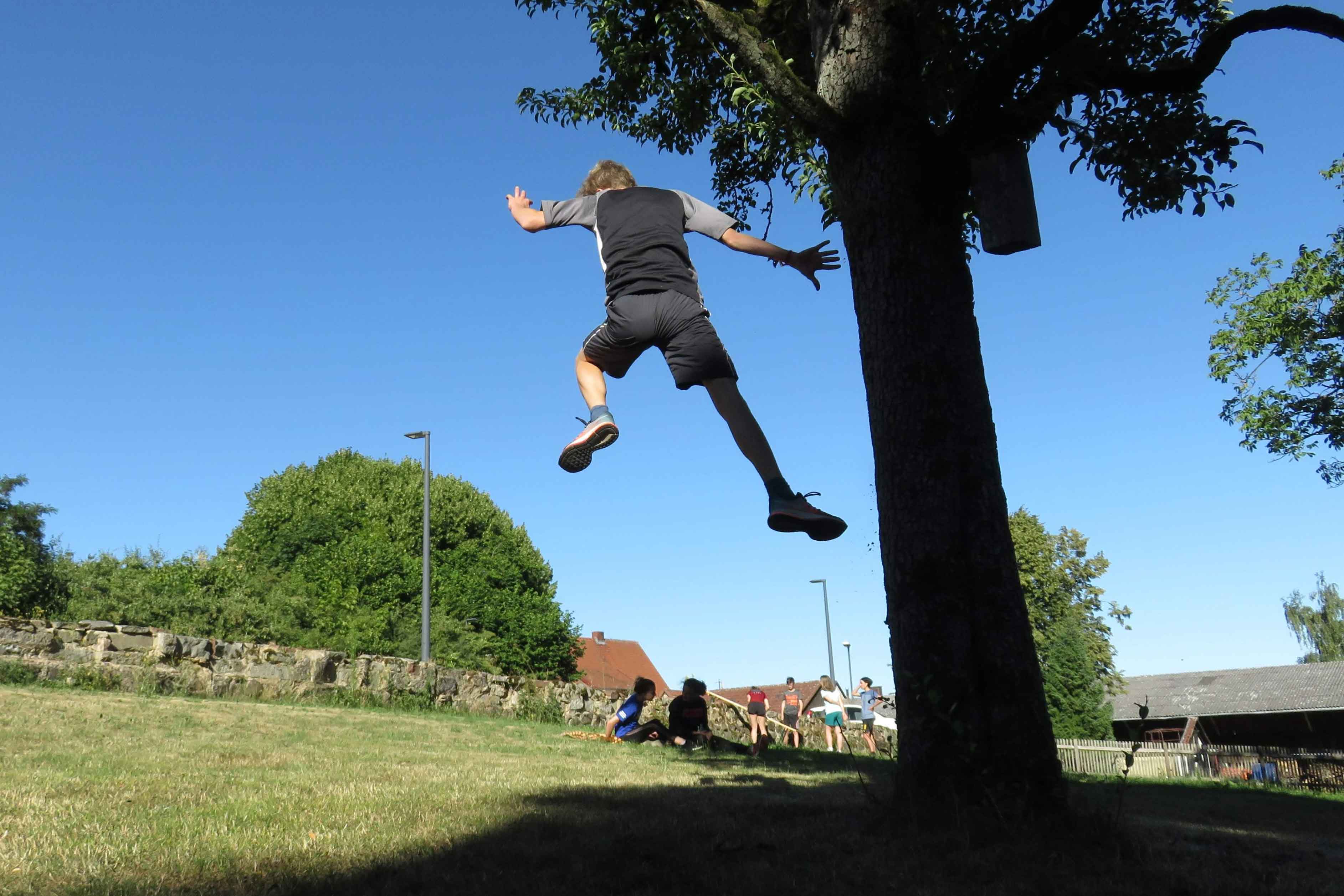 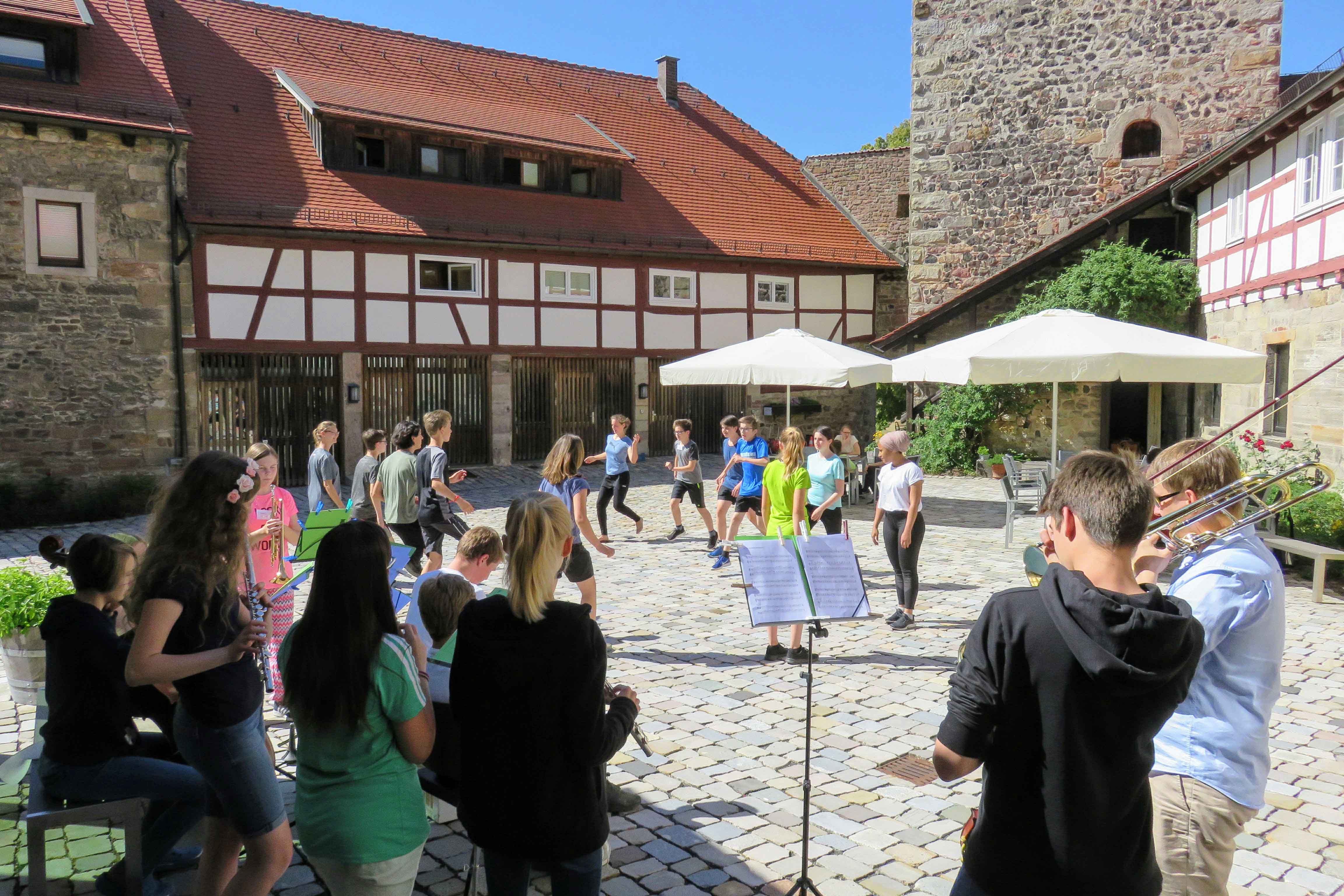 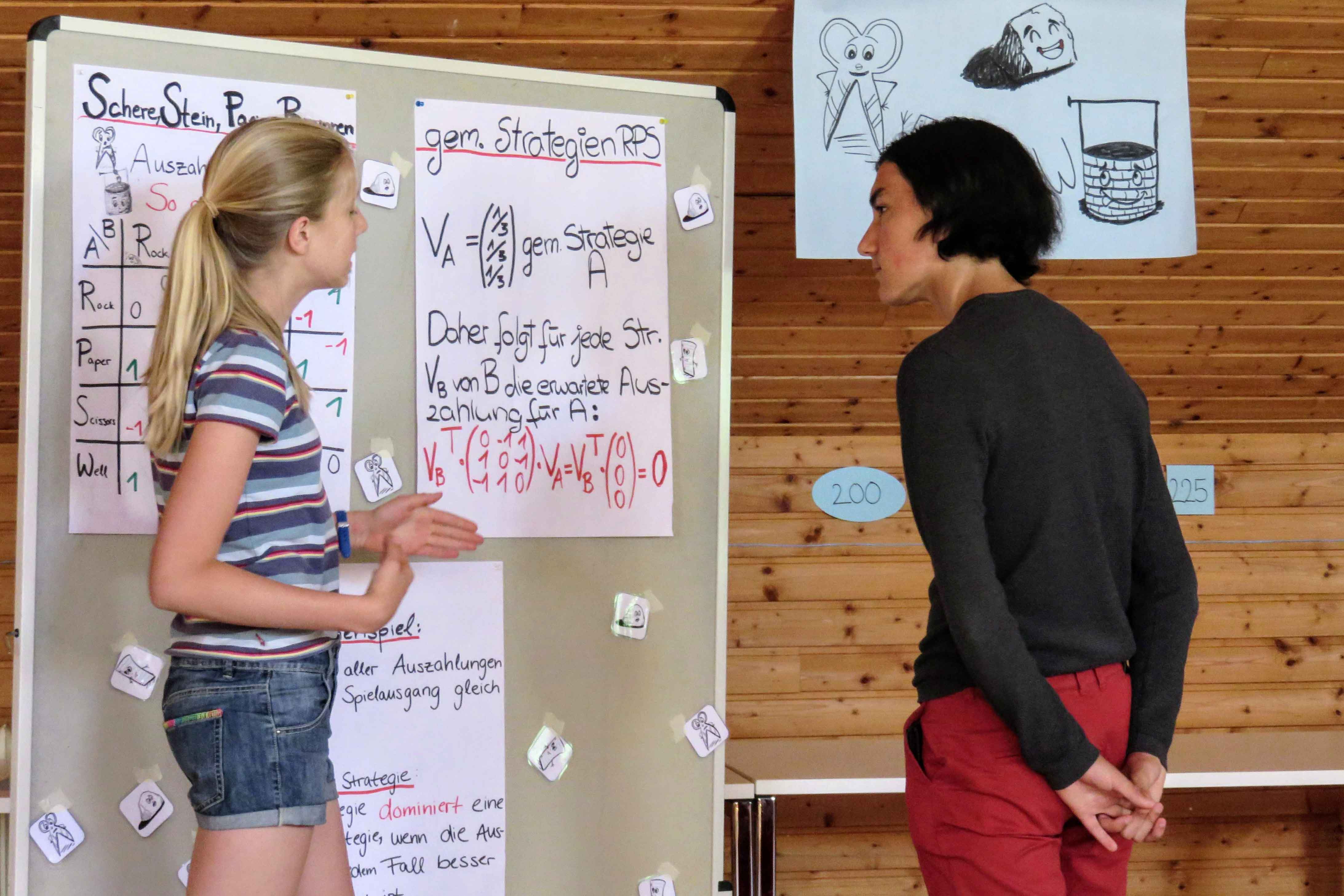 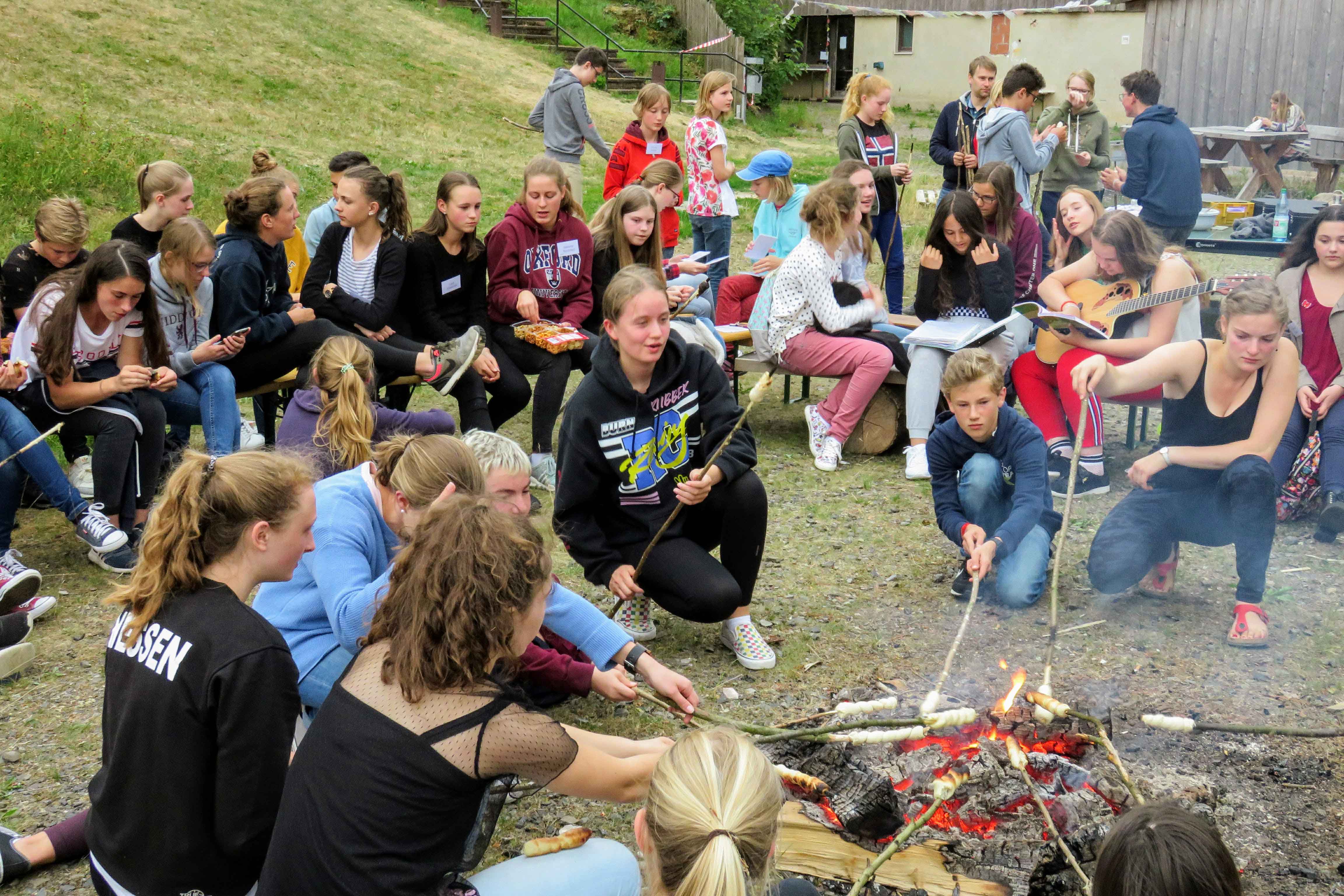 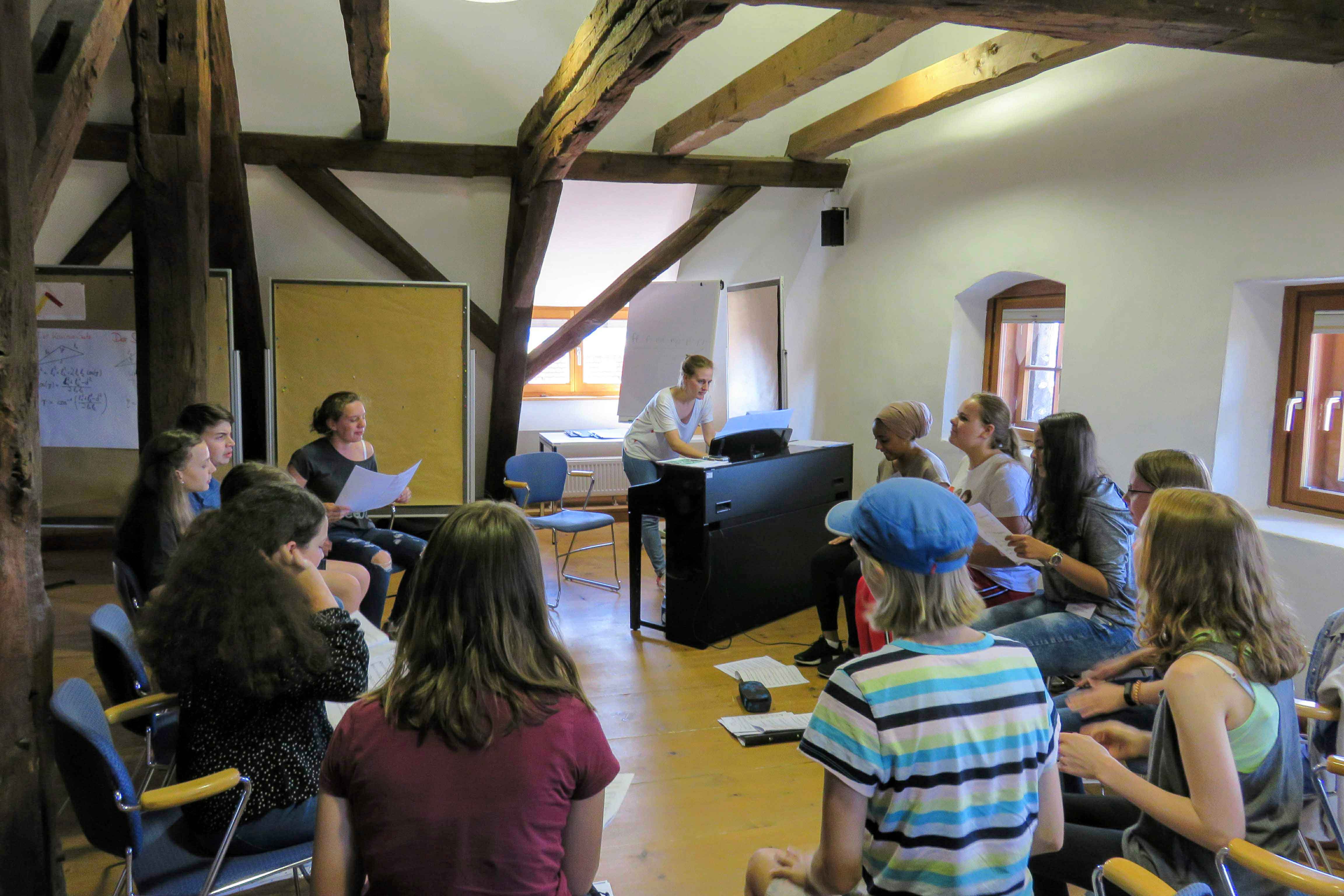 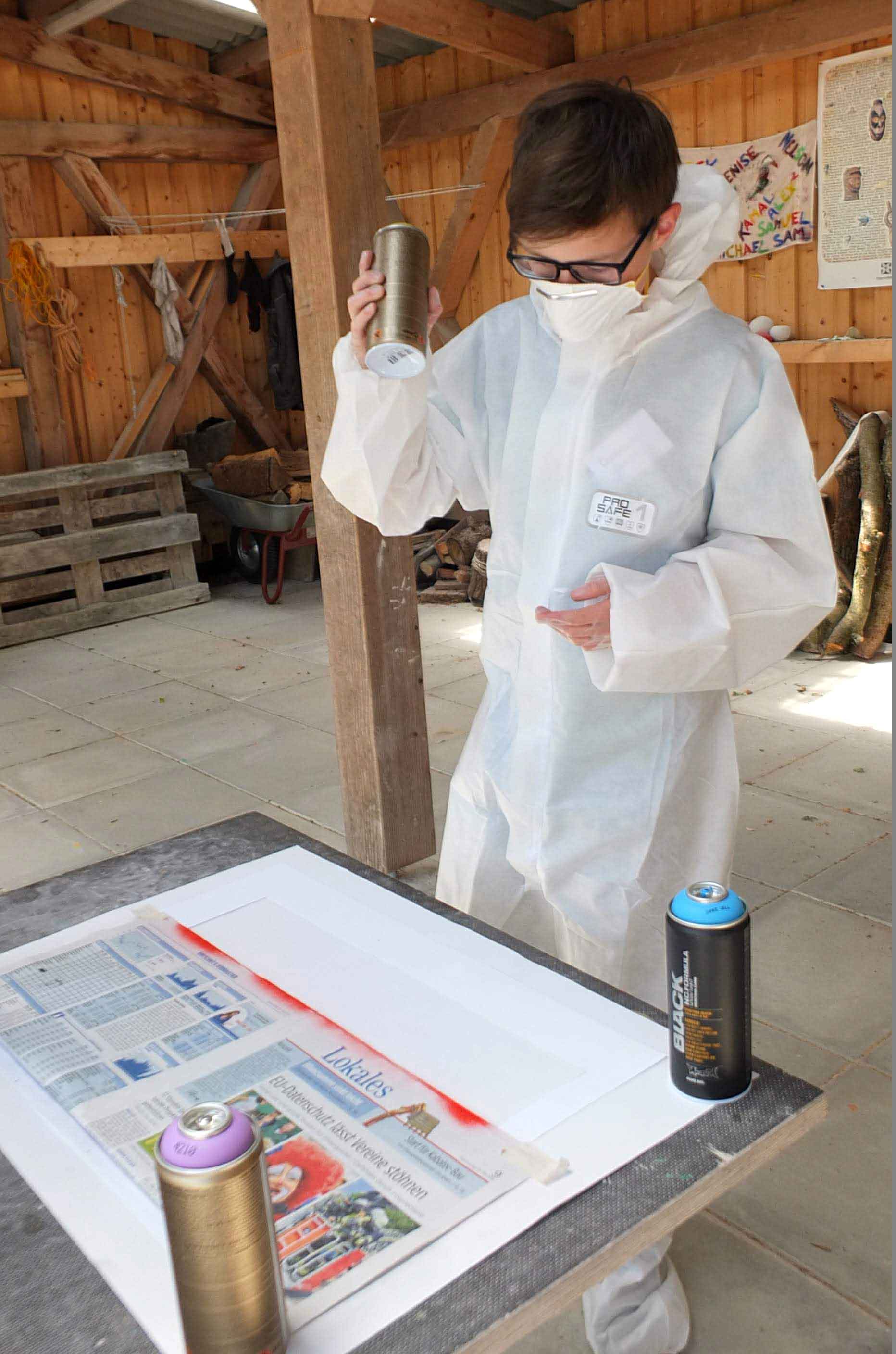 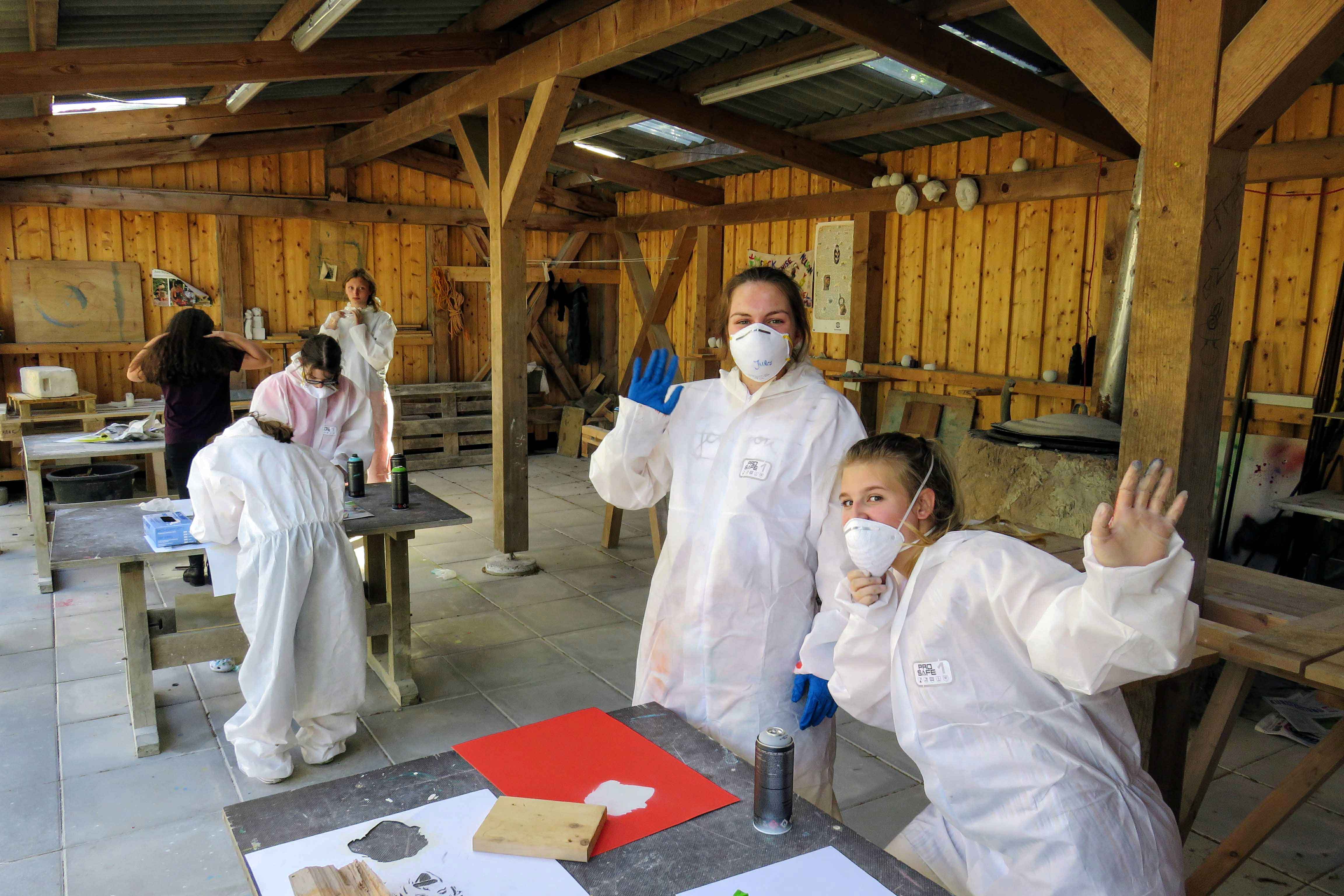 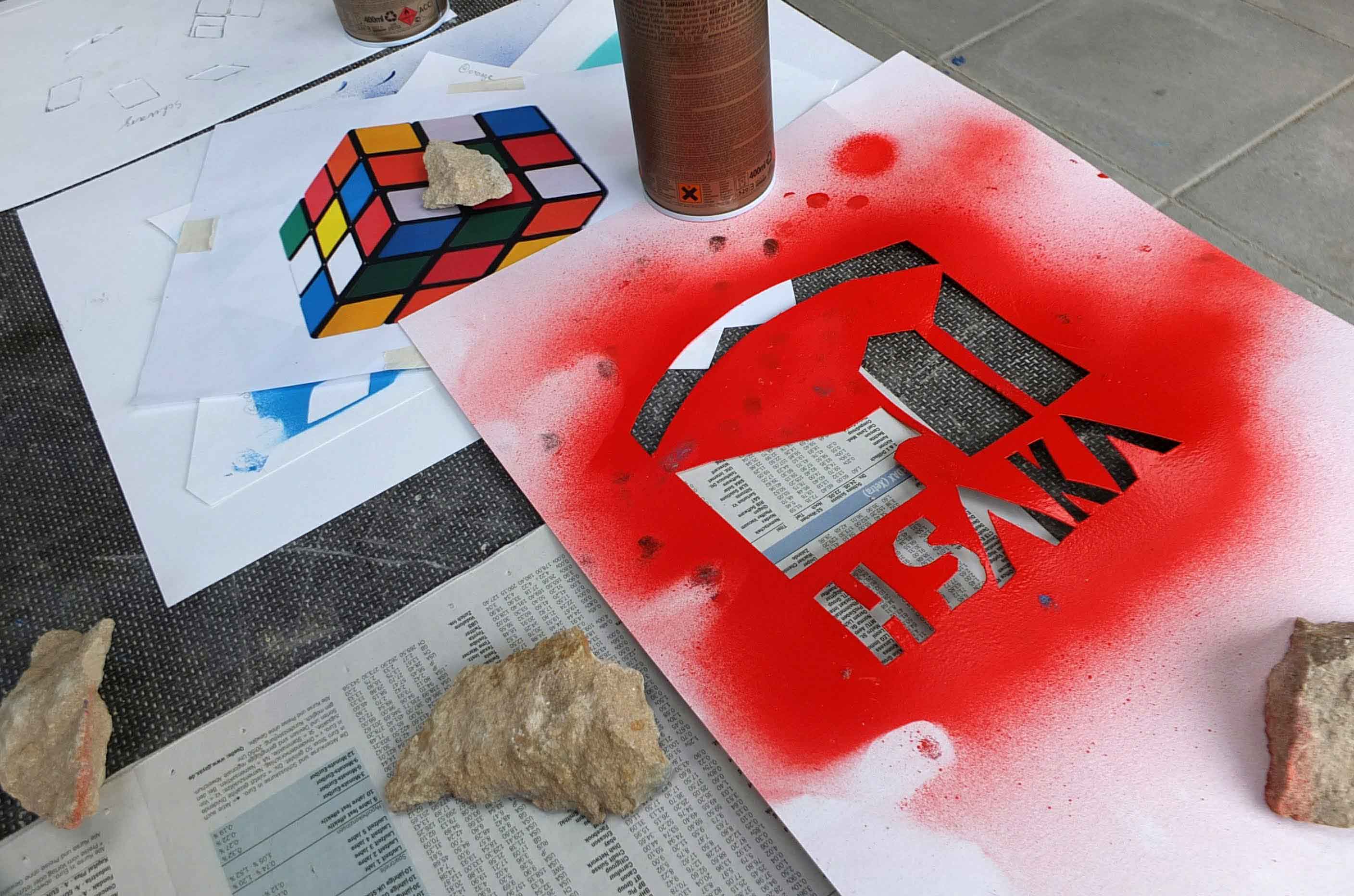 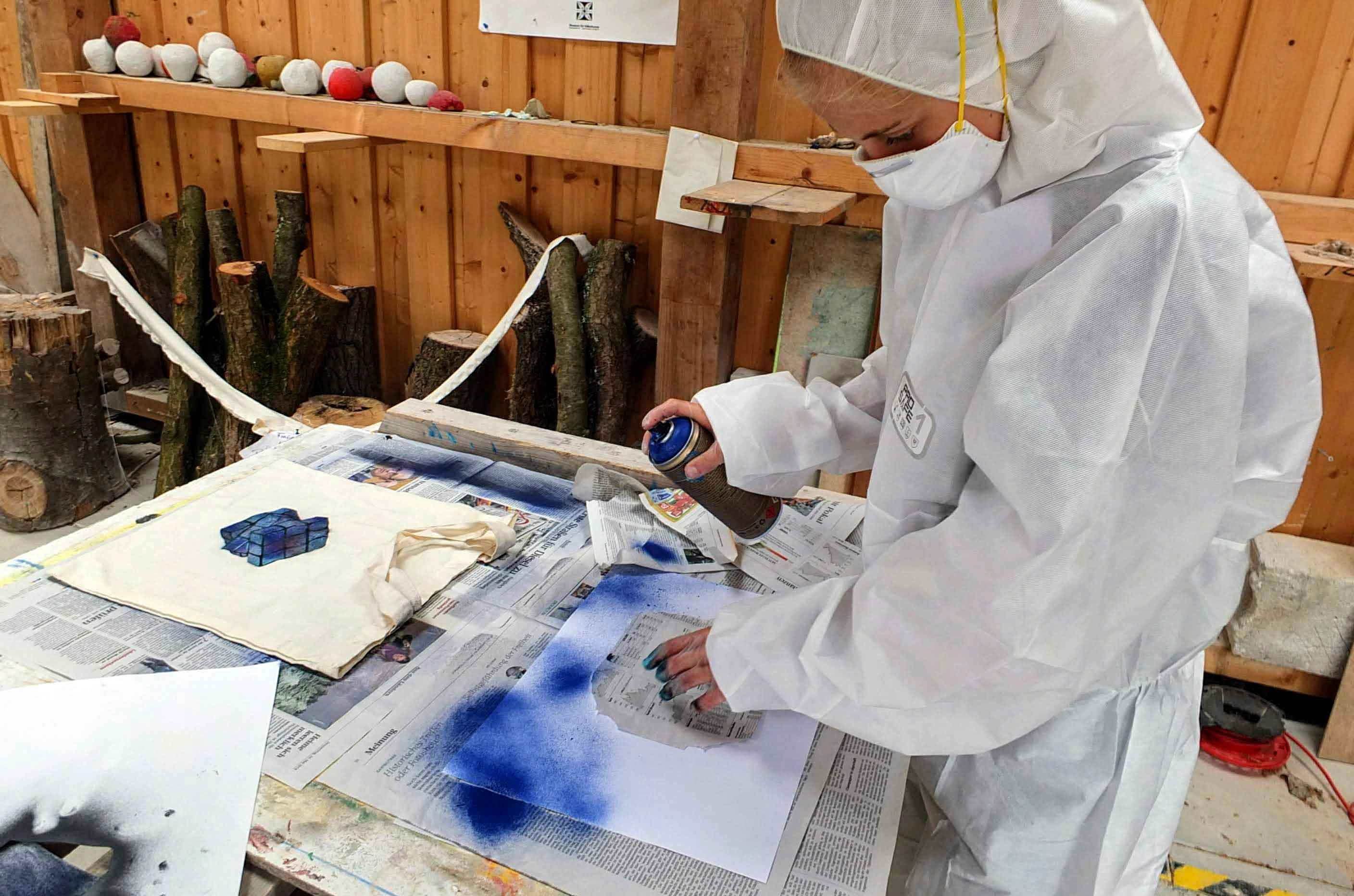 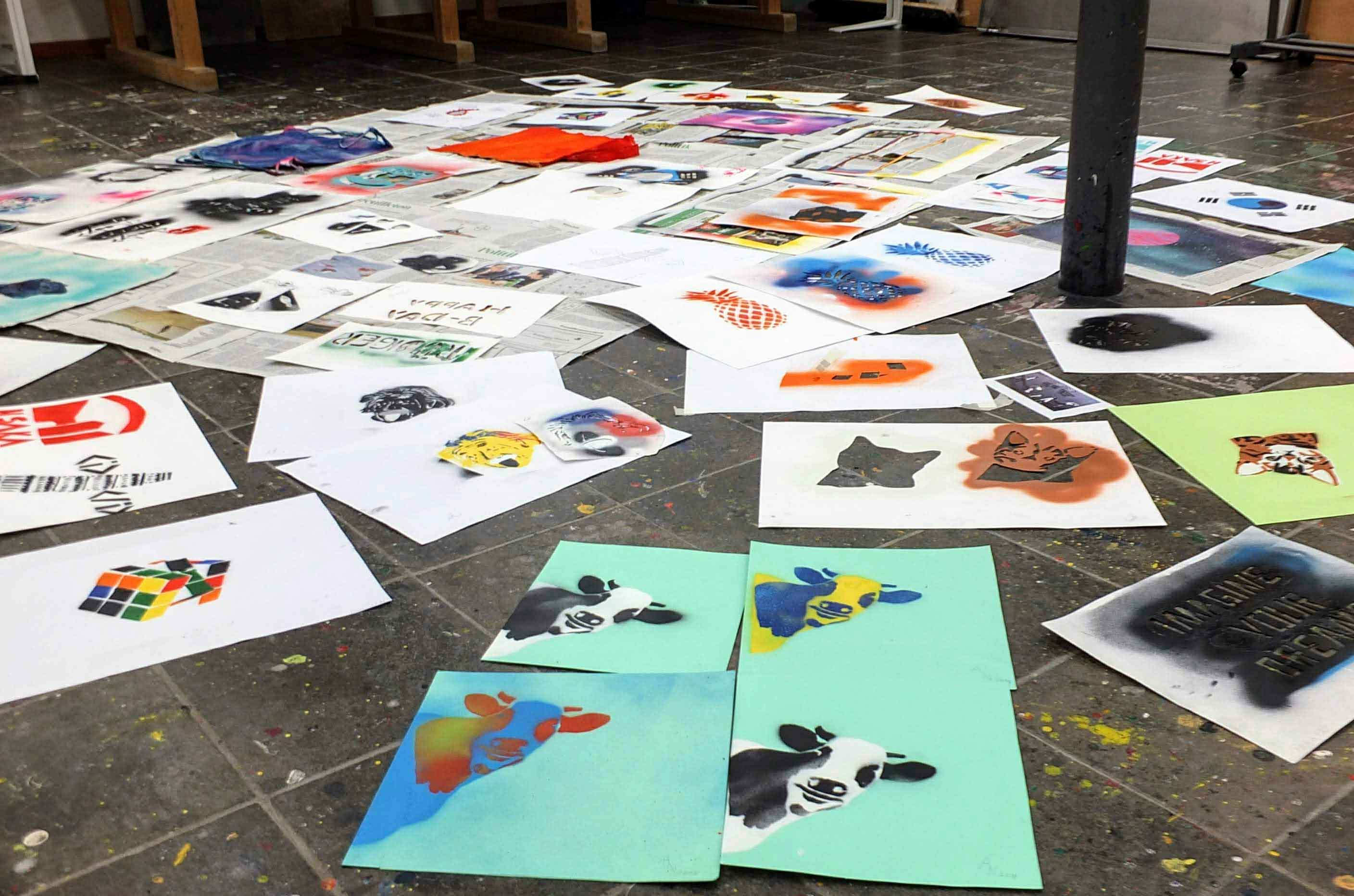 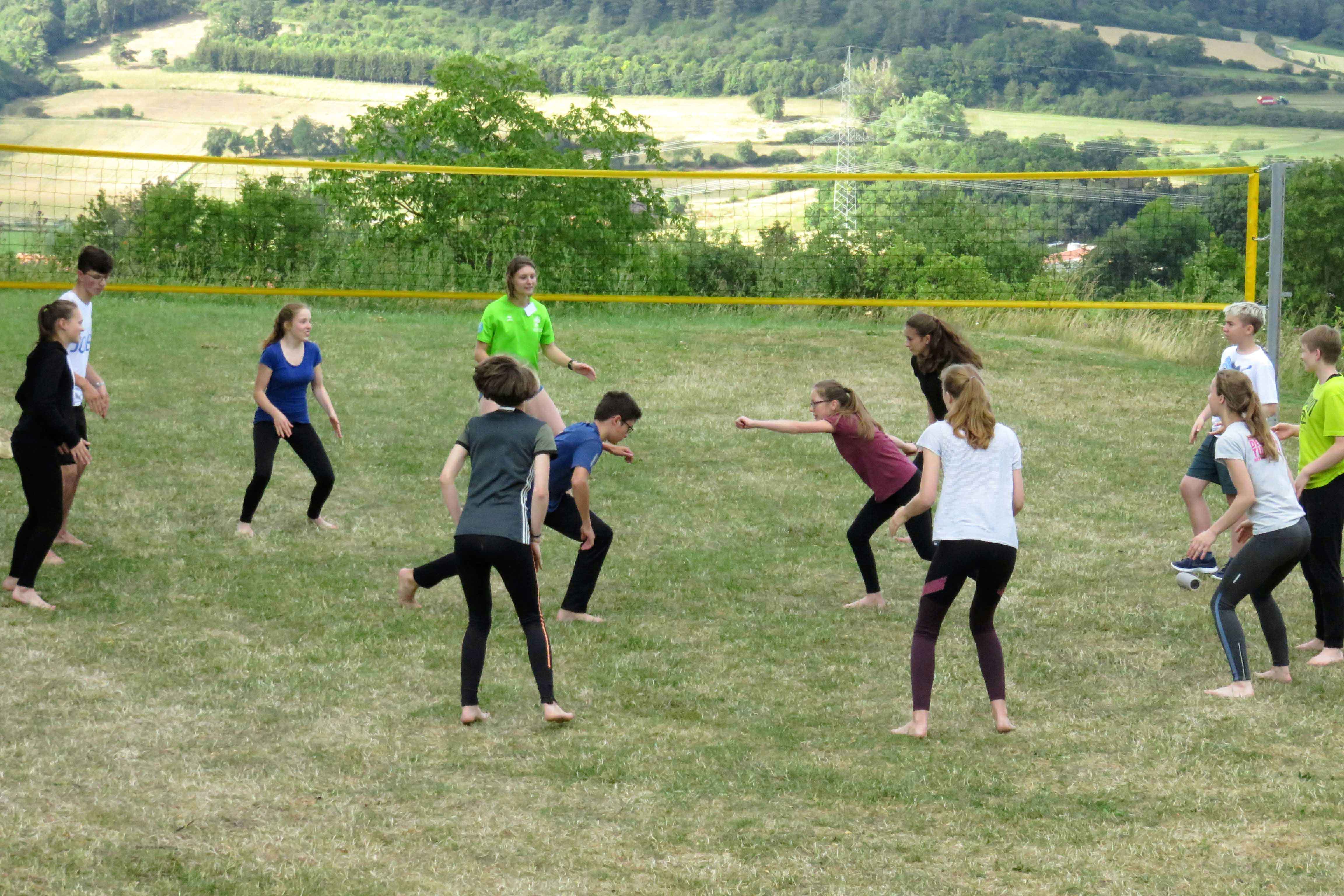 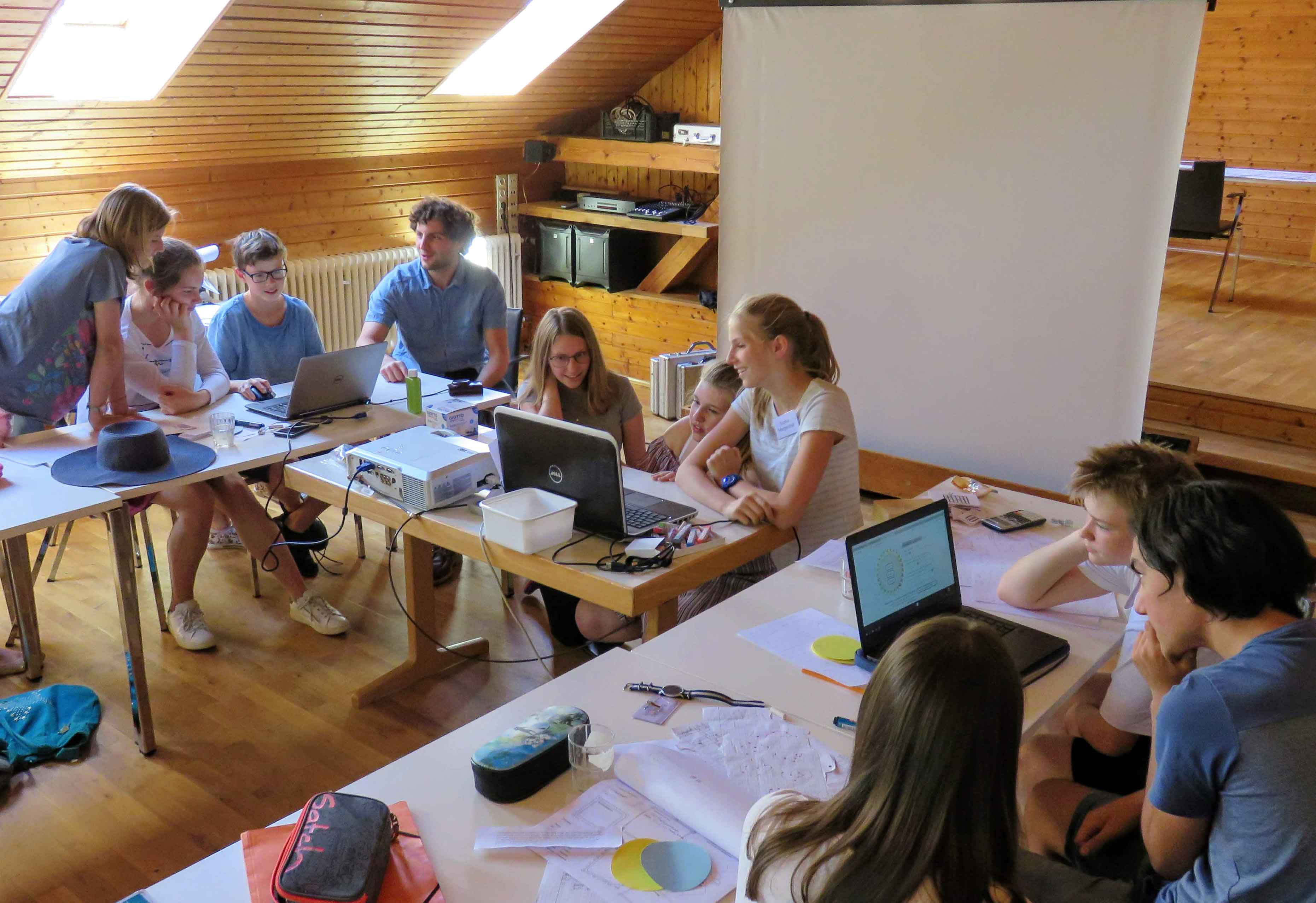 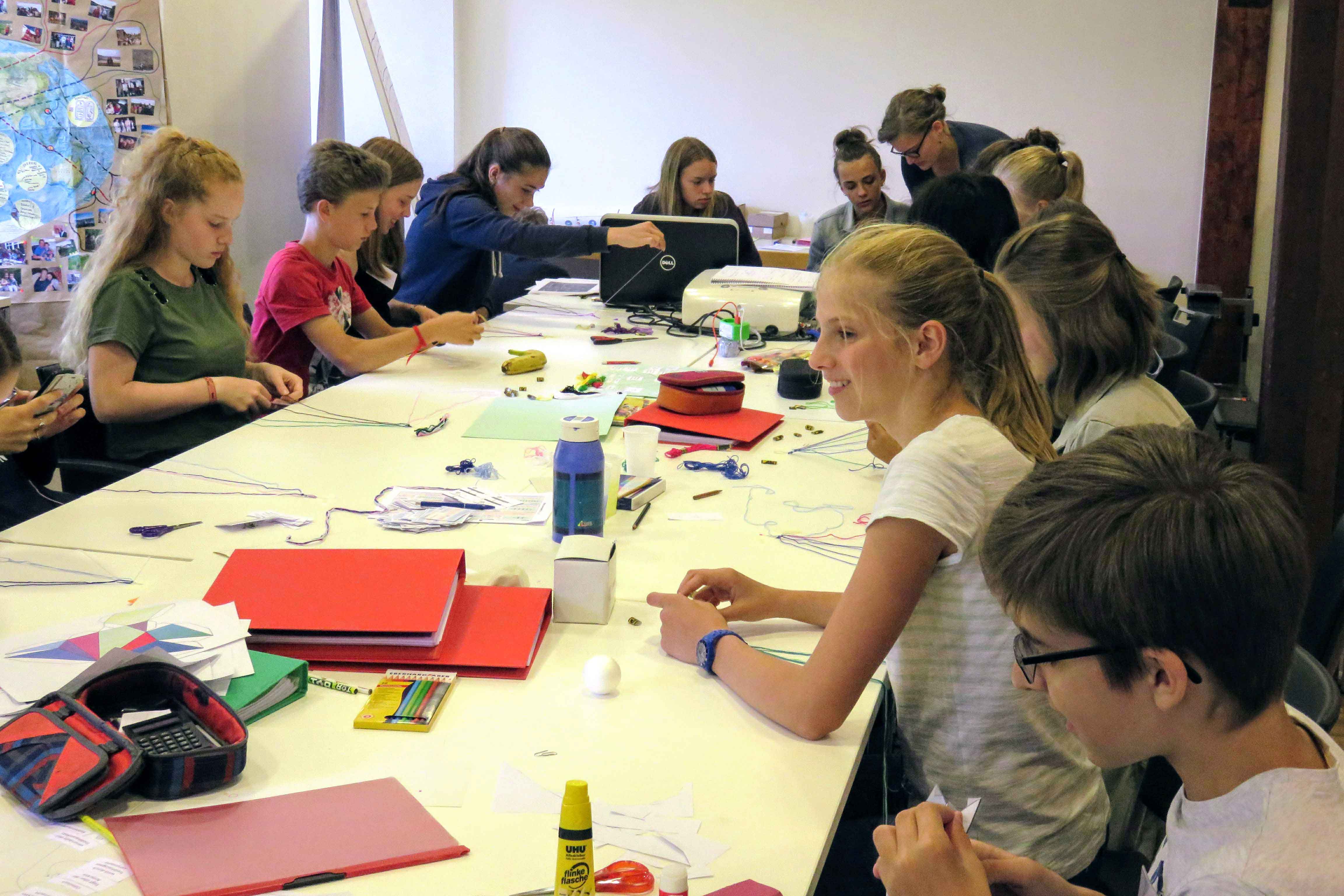 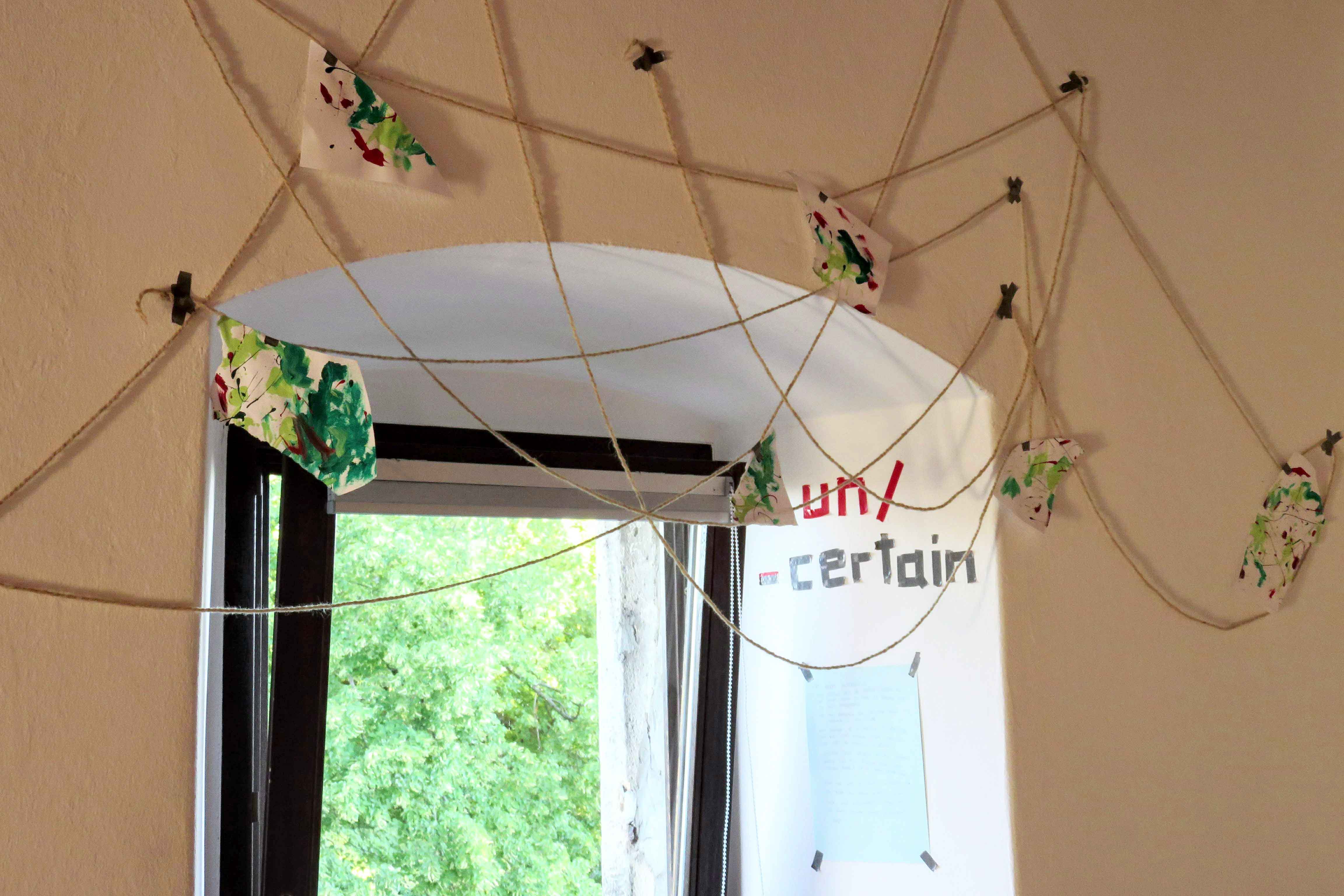 The Hessian Student Academy is funded by: