Water: From the ice age to the carbon nanotubes 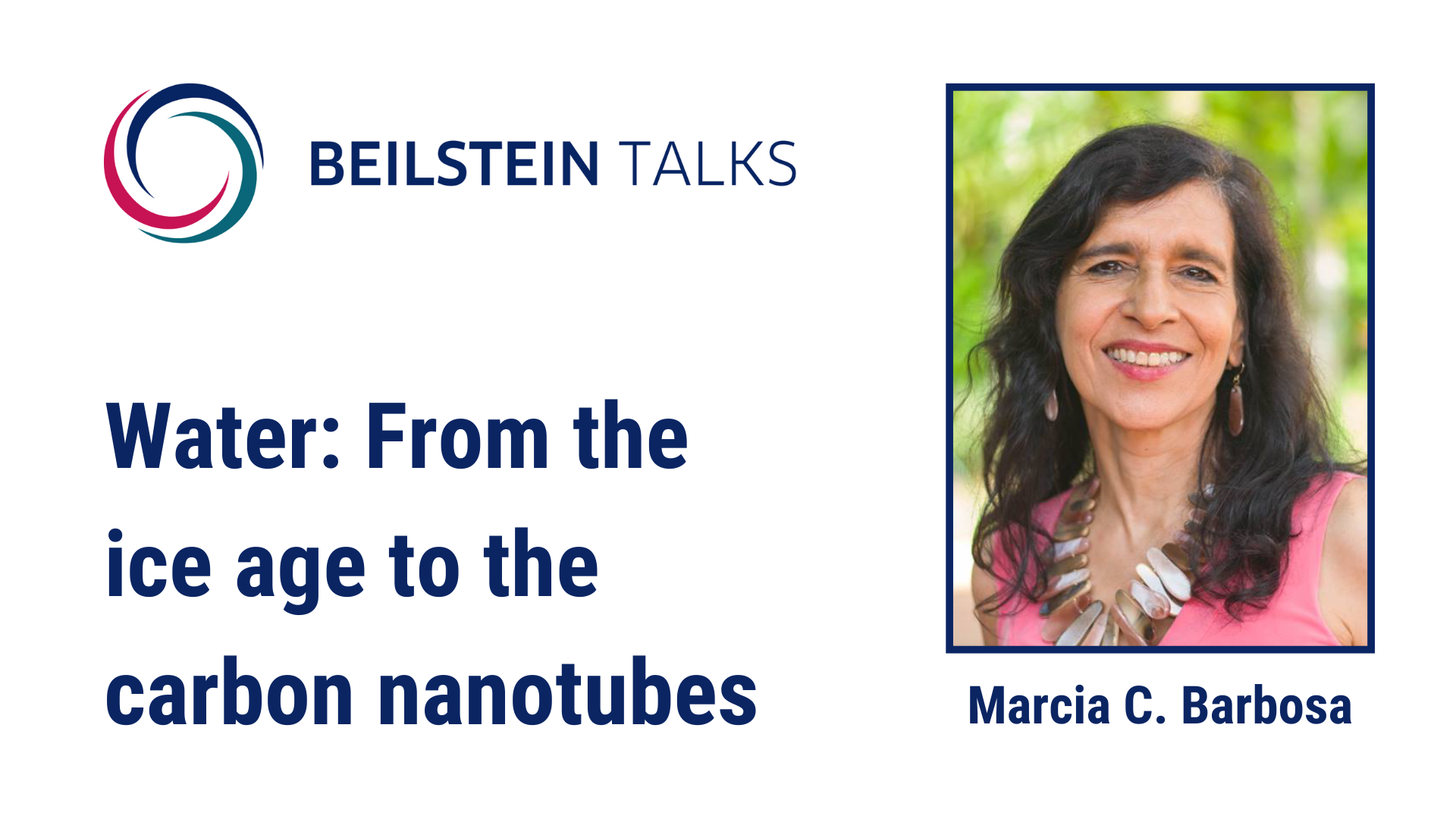 Water exhibits more than seventy anomalies, thermodynamic, dynamic and structural properties in which it differs from other materials. Water flows faster than classical hydrodynamic laws predict under nanoconfinement. In this presentation, Marcia Barbosa will give an overview of the mechanism behind the anomalies and will explain in particular the superflow of nanoconfined water and how it can be employed for desalination processes. 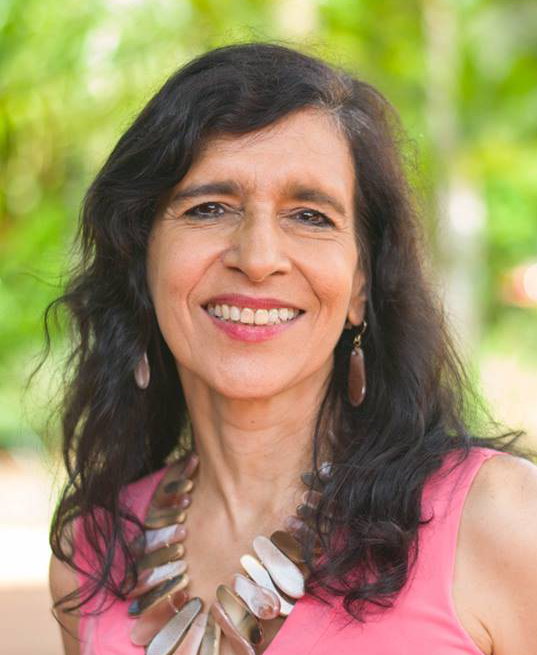 Marcia C. Barbosa obtained her doctor’s degree at Universidade Federal do Rio Grande do Sul (UFRGS) in 1988. After that, she spent two years as postdoctoral fellow at the University of Maryland. Then, she returned to Brazil and became professor at UFRGS. She analyzes the phenomenology behind the unusual thermodynamic, dynamic and structural properties of water and how it is linked with the hydrogen bond network. From the understanding of the high mobility of water in extreme conditions, she was able to shade light in the high flow of nano confined water. For this discovery, she was awarded the Loreal Unesco prize for women in science in 2013. She also studies the low percentage of women in natural sciences and how this correlates with the low percentage of women at high level positions in all fields of science. For this study, she was awarded the Nicholson Medal of the American Physical Society in 2009. Marcia is member of the Brazilian Academy of Sciences (ABC) and of The World Academy of Sciences (TWAS).