Nanomedicine at the crossroads –
Why good chemistry is not enough

Nowadays, an emerging number of advanced therapies conquer the global market and, around the world, improve patients’ quality of life. Nanotechnology-related drug products are at the forefront of this development showing significant market potential and groundbreaking opportunities in cancer therapy.

Still the translation of nanomedicines from bench to bedside poses a major challenge to the scientific community. Key challenges arise from the bioanalytical methods required to characterize nanomedicines in preclinical and clinical studies. The talk provided a snapshot of our research activities in the characterization of nanomedicines in vitro and in silico. In this context, model-informed drug development has been effective in establishing a direct relationship between the physicochemical and in vitro properties of injectable nanocarriers and the in vivo performance seen during the phase I pharmacokinetic studies. Major hurdles in the development of novel drug delivery systems and their translation into the hospital were discussed from the perspective of a pharmaceutical scientist. 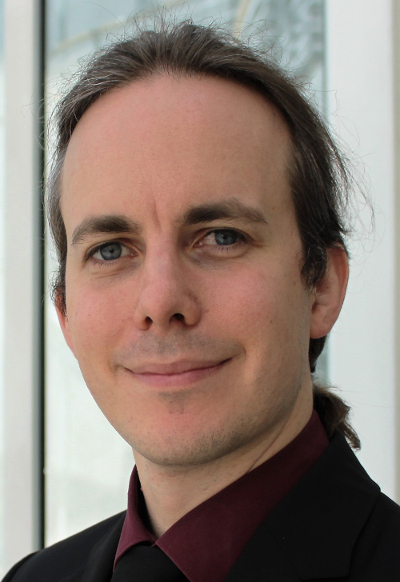 Further, he was a guest editor of the thematic issue "Frontiers in pharmaceutical nanotechnology" in the Beilstein Journal of Nanotechnology honoring the life achievements of Prof. Jörg Kreuter, Goethe University. In recognition of his research excellence, he was honored with the Eudragit® Best Paper Award (2014) and the Phoenix Pharmaceutics Science Award (2017). Currently, he is chairing the Nanomaterial Working Group of the Expert Panel on New Advancements in In-Vitro Product Performance Testing of the United States Pharmacopeial Convention. His research focuses on the design of novel nanocarriers based on a quality-by-design approach by using a combination of in vitro performance testing and model-informed drug development.