Atomic force microscopy (AFM) is one of the most efficient tools for investigating sliding friction and related phenomena down to the molecular scale. Here, a sharp probe can be used to manipulate nanostructures already existing on a surface or to forge new ones by repeatedly scraping the surface itself. In this talk, I will first present results on polyfluorene chains, graphene nanoribbons and single-stranded DNA manipulated on metal surfaces in an ongoing collaboration with the University of Basel, and on metal clusters forming contacts with various degrees of commensurability recently studied by my group. If the surface itself is “manipulated” by the AFM tip, it becomes possible to observe and quantify early stages of abrasive wear on the nanoscale, which is of utmost importance for assessing the quality of technical surfaces and possible environmental issues. Particularly instructive in this content are the cases of compliant polymers and layered materials, where ripples, round-shaped nanoparticles, and flakes are easily generated out of the nanoscratch processes. The common denominator of the processes presented in the talk is the stick-slip mechanism determining the evolution of the friction forces in the sliding contacts. It will be also discussed in its simplicity and beauty based on a model originally developed by Ludwig Prandtl and extended in various ways to describe most of the previous experimental situations. 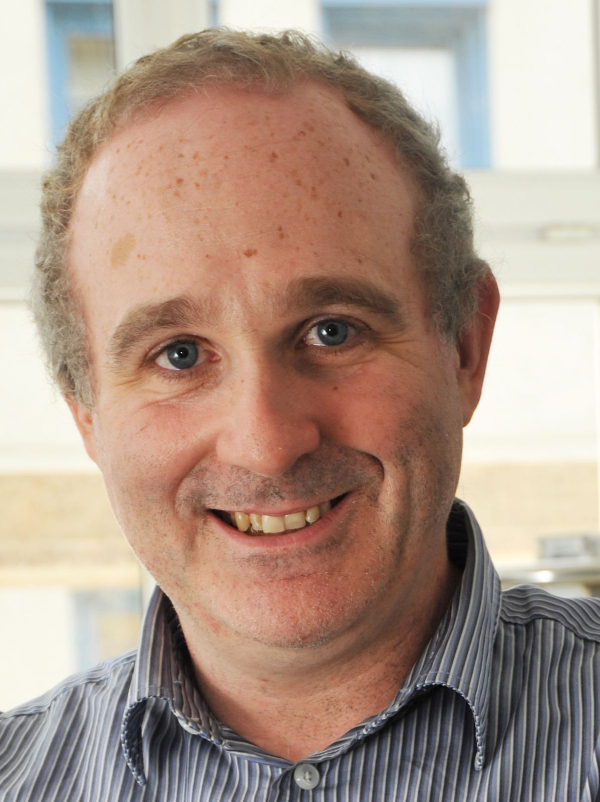 Enrico Gnecco edited the thematic issue "Nanotribology" together with Susan Perkin, Andrea Vanossi and Ernst Meyer in the Beilstein Journal of Nanotechnology.