The conference was held at the Avendi Hotel in Potsdam on the banks of the Griebnitzsee during the period of the 26th– 28th of September 2017. The gathering was designed to cover a range of topics in celebration of four assembled Thematic Series “Flow Chemistry I, II and III“ edited by Andreas Kirschning and “Automated chemical synthesis” edited by Ian Baxendale, Marcus Baumann and Richard Bourne which were published in the Open Access Beilstein Journal of Organic Chemistry. Participants and speakers were drawn from both industry and academia traveling from many different countries to be present and giving the conference a truly international flavour. To encourage significant time for discussions and the productive interchange of thoughts and ideas the attendance list was limited to only 55 people. A nutritious supply of food, coffee and on occasion beer (well it was in Germany) sustained the participants through a range of stimulating talks and in the further discussions and debates that followed.

The themes of Flow Chemistry and Automated Chemical Synthesis are rapidly evolving areas influenced by many interwoven subjects including robotics, continuous processing technologies, new and improved reaction monitoring devices and aspects of software design & control. They further draw on knowledge from other core disciplines such as mathematics, biology and the computational sciences as well as bridging chemical synthesis and reaction engineering. Our vision for the conference was to bring together the leading minds from a diverse cross section of regular contributors to these scientific themes to highlight the most interesting research and discuss a vision of the future.

We were delighted to gather a truly inspirational group of speakers covering a broad range of topics and we were privileged to have an excellent group of interactive attendees who helped to tease out many new aspects in questioning and challenging the ideas and concepts presented.

Several overarching themes relating to automated chemical synthesis were covered during the conference with particular emphasis being placed upon data capture, including accuracy and completeness of experimental data – also pertaining to the recording and ultimate publication of procedures/protocols and evidence data. Data mining and computer aided synthetic route design/planning and how this impacts on the selection of reactors was discussed. Of increasing importance were methods of statistical analysis and evolutionary algorithms which as highlighted are expected to further facilitate complex decision making processes – including for monitoring and enabling rapid responses to changes in chemical reactions (the dedicated worker/observer concept).

These ideas were complimented by several talks which outlined new concepts and strategies in automated data capture and analysis linking with the ideals of integrated feedback and self-regulating/optimising chemical processes. These approaches were shown to be valid not only for small molecule preparation but also polymer synthesis and other large macromolecular assemblies.

Of course many speakers noted that despite all the innovations true leaps in efficiency and productivity often arose through a better fundamental understanding of the speciation and mechanistic pathways involved in the transformations. In this context it was apparent throughout the conference how many new catalyst systems have been developed to improve chemical reactions (C-C forming and C-H activation). Of note was that many of these catalysts were being prepared as heterogeneous immobilised systems for more effective use within continuous flow reactors. This was also a trend being reflected in the emergence of more biocatalyst driven processes where efficiency gains in yield and selectivity were being achieved through judicious application of chemical engineering in reactor design and improved biocatalysts production. Again, immobilisations of the enzymatic species as well as the potential co-factors were being addressed to increase efficiency and reduced downstream processing requirements.

Alternative activation processes involving photo and electrochemical transformations were also very prevalent with several demonstrations of improved reactor construction allowing access to new and complex chemical architectures in high productivity. Convincing case studies of how flow chemistry could be used to accelerate drug discovery and enable ready scale up of reactions involving traditionally ‘forbidden’ chemistries were disclosed. This also involved examples of complete ‘make and screen’ platforms to identify preliminary targets in initial hit generation. The different stages of drug discovery were expanded upon with talks regarding the future designs of small footprint chemical reactors for ‘on-demand’ drug delivery (synthesis/formulation/dispensing) and also models for larger scale plant design relating to bulk medicine manufacture. Linking to these ideas was how new thinking in reactor design such as using technologies like 3D printing could be applied to facilitate rapid prototyping and lead to new reactor formats.

Overall it was a lively and though provoking conference. The general sentiment was that innovation very is strong in the chemical sciences and that we are on the crux of a technological revolution which will significantly change but also enhance our synthetic capabilities. 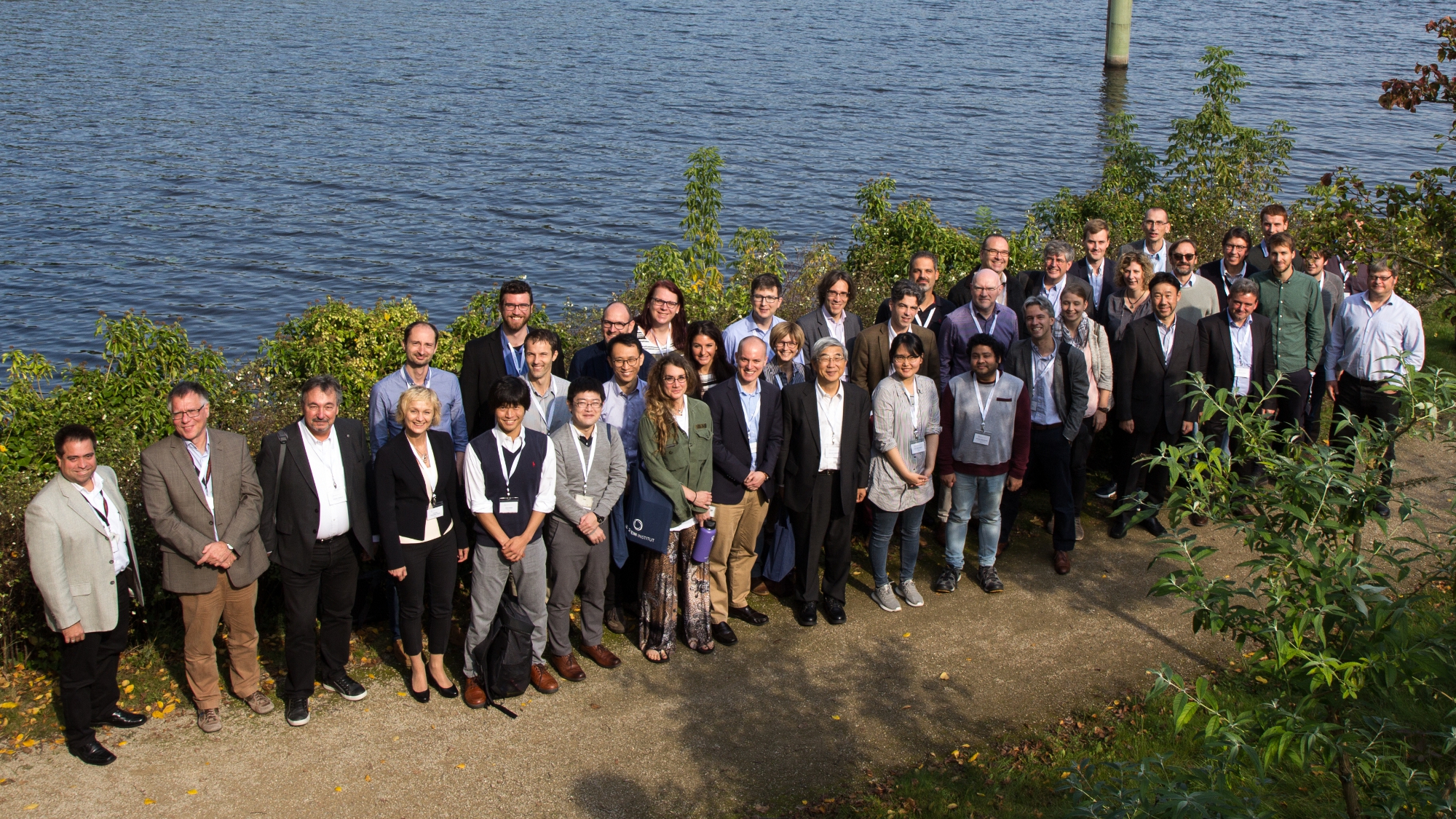