Metal catalysis has so far been largely dominated by the use of precious and toxic 5d and 4d transition metals, such as palladium, iridium and rhodium. In sharp contrast, recent years have witnessed the emergence of increasingly powerful catalysts based on less toxic, earth-abundant base metals. Thus, particularly the use of sustainable 3d transition metals has proven instrumental for the development of versatile tools for molecular organic syntheses, with transformative applications to inter alia crop protection, material sciences, medicinal chemistry and pharmaceutical industries.

The symposium originally planned to take place in July had unfortunately to be cancelled; it was now held as an online symposium with discussions and questions. An online poster presentation was included. 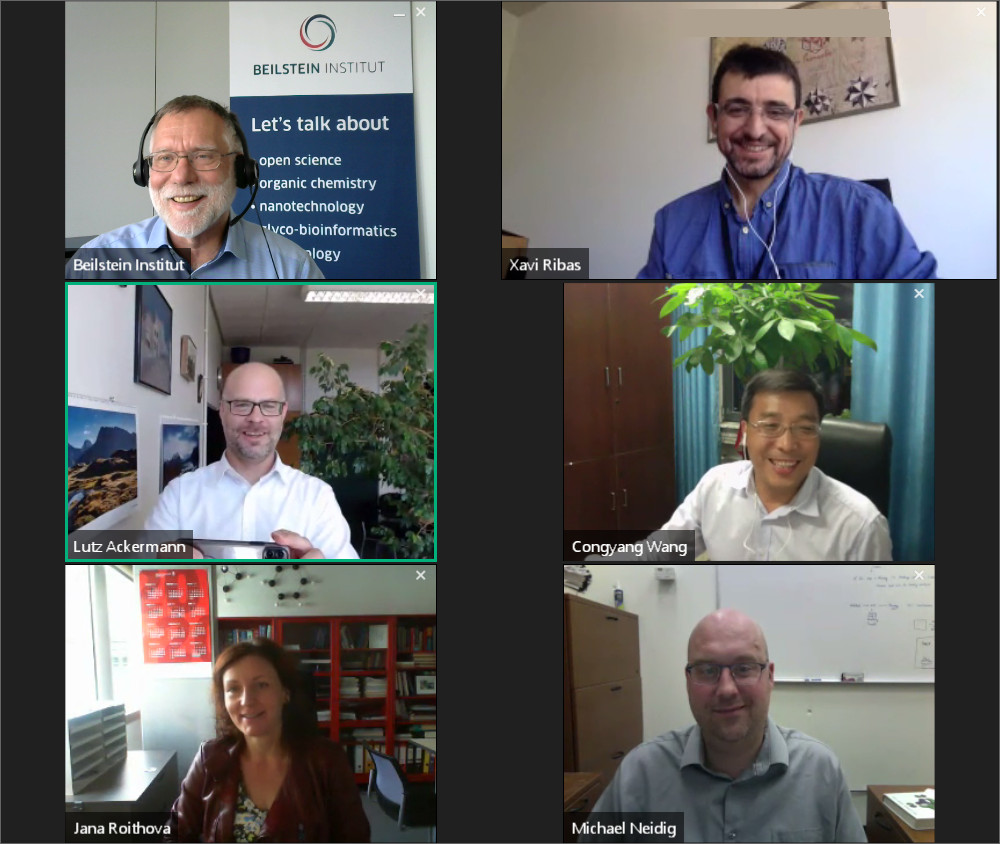