The Beilstein-Institut funded endowed professorships at the TU Dortmund University and at the Goethe University in Frankfurt. 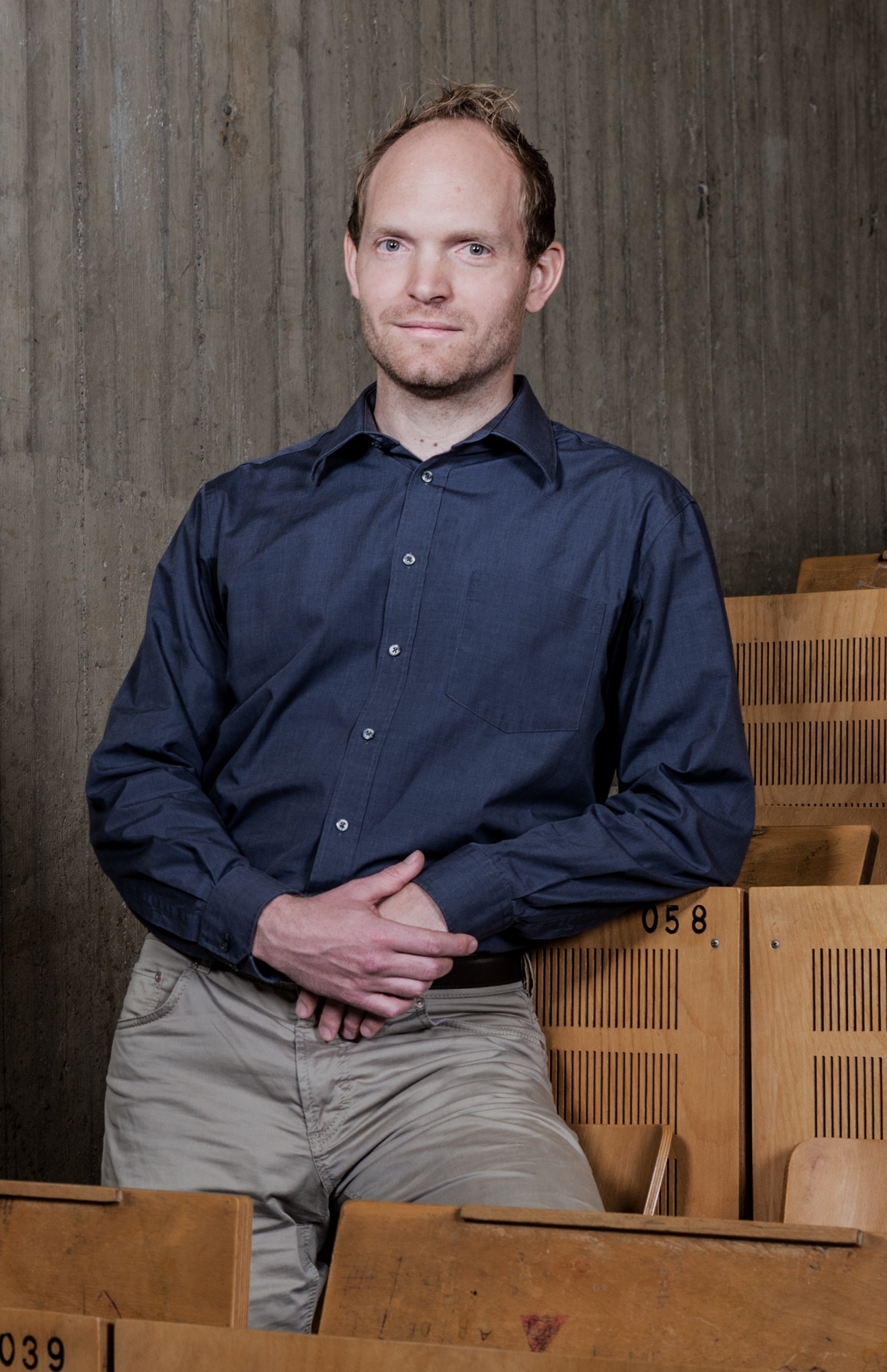 Professor Frank Schulz: „Thanks to the support of the Beilstein-Institut, I was able to implement the projects which I had dreamed of as a post-doc.“

At the beginning of the winter semester 2009/2010 the Beilstein Endowed Chair for Bioinorganic Chemistry was established by the Beilstein-Institut at the TU Dortmund University and awarded to Frank Schulz. He focused on research into new strategies for the synthesis and modification of natural products: the objective was to obtain “natural-product-like” compounds for the development of active substances used in antibiotics and anti-tumor agents.

Professor Schulz’s research group, which started in 2009 with two coworkers, had grown to 12 members by 2013 – post-docs, doctoral students, masters and bachelor students. Under the supervision of Frank Schulz, the chemists, biochemists and pharmacists of the group successfully brought a series of projects to completion.

During his time at the TU Dortmund University, Professor Schulz started a number of scientific collaborations, for example, with the Max Planck Institute for Coal Research in Mülheim, the Institute of Organic Chemistry in Karlsruhe, the Chemical Genomics Centre in Dortmund and the Fraunhofer Institute for Molecular Biology and Applied Ecology in Aachen.

This time the funding covered a time period of two terms of three years with a volume of 650,000 euros per term. The intermediate evaluation in July 2012 was concluded with a positive result. All project objectives had been achieved or surpassed, and Frank Schulz had successfully established himself and his research work in the scientific community. The Beilstein endowed chair was an important career step for Professor Schulz who in October 2013 took on a full professorship at the Ruhr-Universität in Bochum. 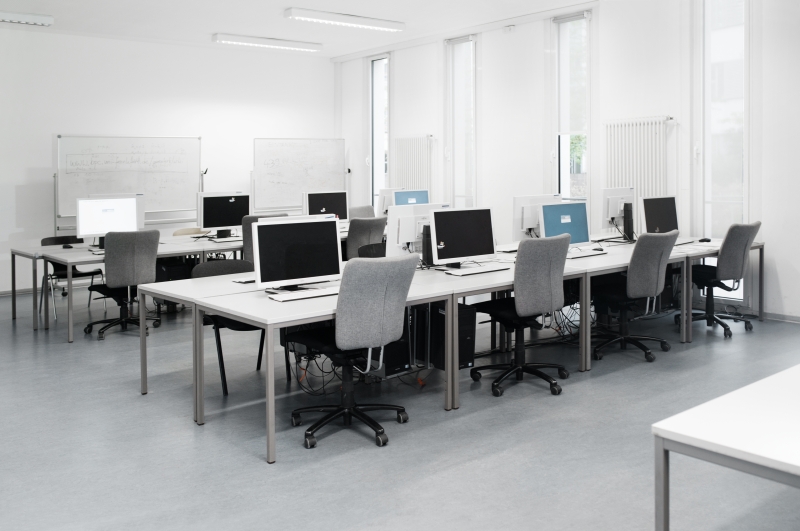 Since 2003 the Beilstein Computer Center has become a part of the educational training at the Goethe University.

In 2001, the Beilstein Institute offered the Goethe University in Frankfurt to establish a Chair for bridging the expanding department "Chemical and Pharmaceutical Sciences" and the new department of "biology/computer science" (including bioinformatics). The focus of the research was to be the interdisciplinary exchange between chemistry, theoretical chemistry and pharmacy in the area of chemical informatics. The chair was awarded to Professor Gisbert Schneider, an excellent representative of his field. Together with his group he devoted himself to a wide range of important tasks ranging from active substance research on pain receptors to the synthesis of libraries of natural product derivatives.

In recognition of this important new research area, the Goethe University took over and transferred the chair into the regular operations of the university in 2007. The professorship was also an important stage for the university career of Gisbert Schneider. In 2010 he followed the call to the ETH Zurich as professor for computer-assisted drug design.

An important aspect of the endowed chair at the Goethe University was the “Beilstein Computer Center (BCC)” which was set up in 2003. Since then, it has been in continuous use to improve the subject oriented training of students of chemistry and bio-informatics at the Riedberg site in Frankfurt am Main.